We will challenge ourselves to strive for the highest standards of quality and behaviour by adopting a supportive self-critical approach in our pursuit of excellence. We will always aim to be the best that we can be! 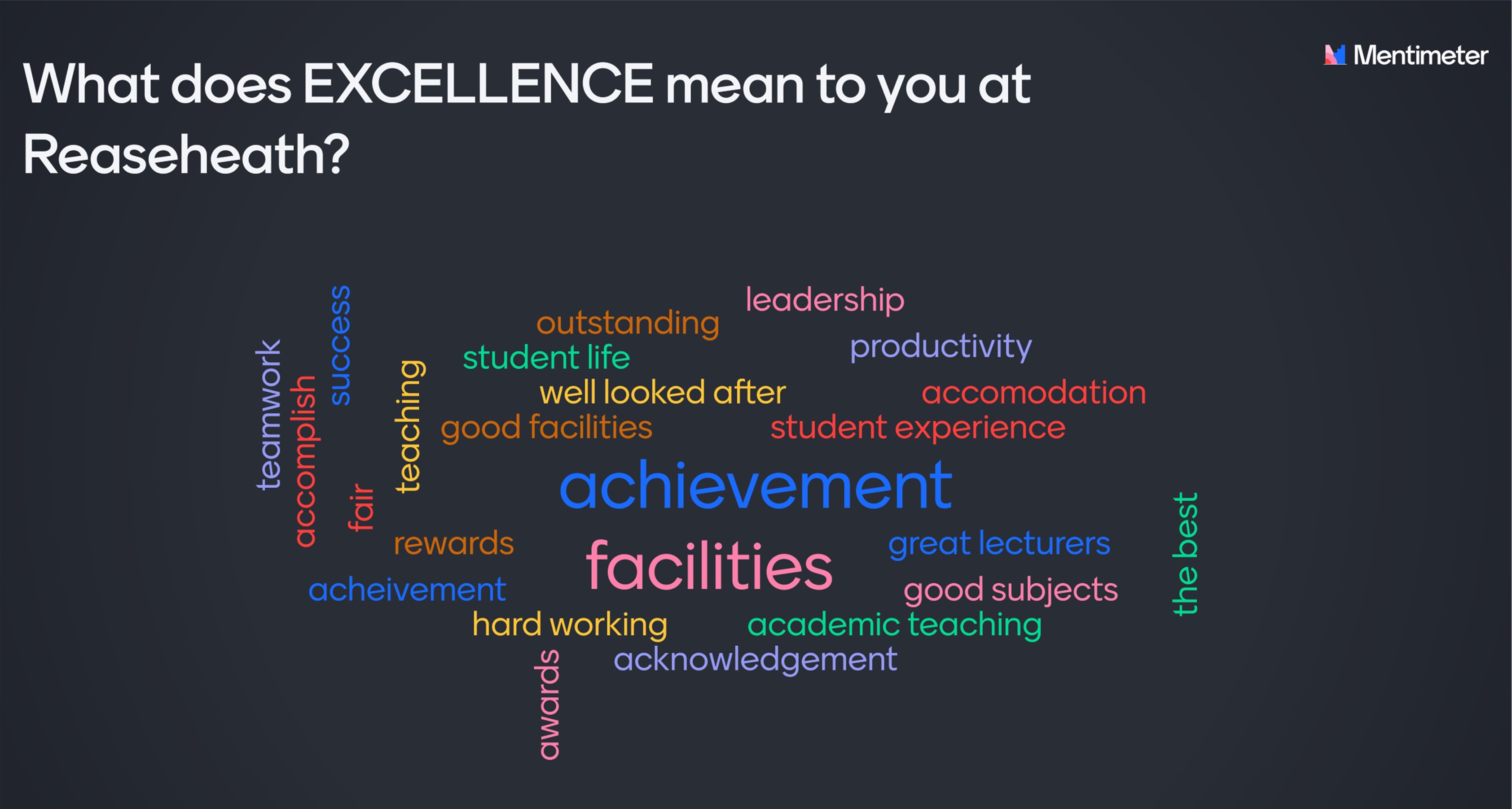 
HE Course Manager – Academy of Land and Environment


Craig has been working at Reaseheath for 7 years. As well as lecturing and course managing in landscape architecture he has other jobs too!

In 2015 Craig was elected as a local councillor for Willaston near Nantwich. His role has grown over the years since, with him leading on the Britain in Bloom campaign which is about the community getting involved in horticulture and making the environment greener, along with many other responsibilities in coordinating events. In 2018 he was elected as Vice-Chairman of the Council and then in May last year as the Chairman (which is the equivalent to town mayor). Craig leads formal Council meetings and also attends local community events throughout the year to support groups and businesses. An interesting fact is that in his role as Chairman he is ‘first citizen’ of his area and gets to wear a ceremonial gold chain!

In addition to these, Craig was also appointed as a Justice of the Peace in 2018 by the Lord Chief Justice in the name of The Queen (aged 28 at the time being one of the youngest magistrates for Wales). Craig’s role as a JP is to sit as a justice (or judge) in magistrates courts. Magistrates courts deal with 95% of all criminal cases in England and Wales. Another part of his role is to sign warrants for the police to enter private premises when needed. Craig is due to retire from his JP role in 2059! So has a long time to go!!

Here at Reaseheath we work with a range of excellent companies – 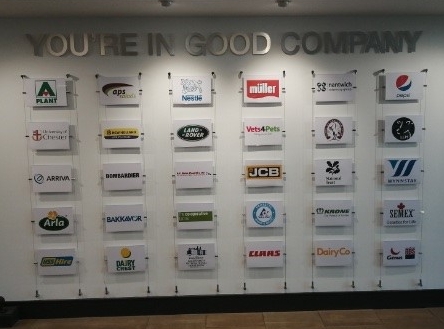