Although studying for a degree could be costly, it would prove to be a phenomenal  investment in later life, new graduates from Reaseheath College heard last week.

Speaking at the Nantwich college’s Faculty of Higher Education (HE) graduation ceremony, Principal Meredydd David said that an independent analysis had shown that spending £40,000 on course fees and living expenses would bring in nearly a third of a million pounds during a career.

Because Reaseheath degrees were specialist technical qualifications combining knowledge, practical skills and industry experience, graduates were ahead in the jobs market and 90% who completed their qualification last year were in related employment within six months. 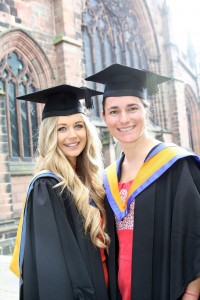 The HE faculty had grown rapidly due to demand and would shortly have 1,000 undergraduates studying for degrees such as  equine, agricultural and animal science, landscape design, food technology, engineering and countryside, adventure sports and rural events management. As well as those following the conventional ‘A’ level route, many students were mature learners who wanted higher qualifications to change career or help with career progression.

The Quality Assurance Agency, which carries out an Ofsted style assessment of HE courses, judged Reaseheath’s programmes as ‘outstanding’ and a national student survey showed a level of satisfaction which was well above average.

Meredydd also outlined the £50 million investment which had resulted in the campus having some of the best specialist facilities and resources in the country. These included a licensed teaching zoo, an indoor equestrian centre and an industry standard food production centre.

A further £30 million of new build was underway, with an £8 million National Centre for Food Futures and the Environment shortly to be opened. Further halls of residence, science laboratories and an extension to the HE Centre would start next May and a £7 million Advanced Agricultural Engineering Academy was currently being designed.

The graduation ceremony, held in St Mary’s Church, Nantwich, celebrated the success of 116 graduates who had successfully completed degrees validated by Harper Adams University. Over 20% achieved a first class honours or distinction, and three graduates were singled out for special recognition.

Guest of honour was Dame Sarah Storey, Britain’s most decorated female Paralympian, who has won 11 gold, eight silver and three bronze medals in six Paralympic games in the sports of cycling and swimming and has also brought home GB medals in World Olympics. 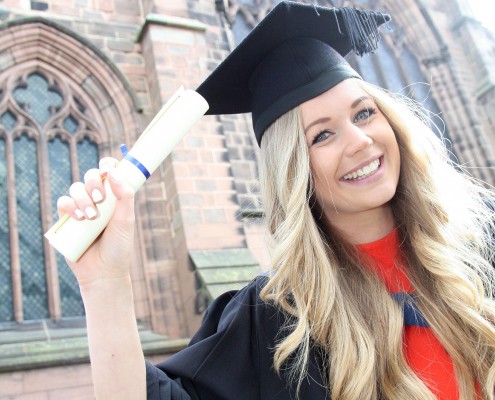 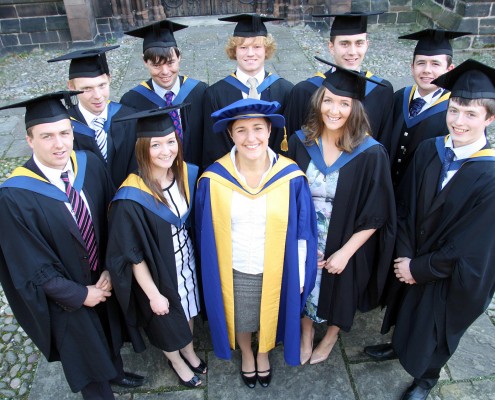 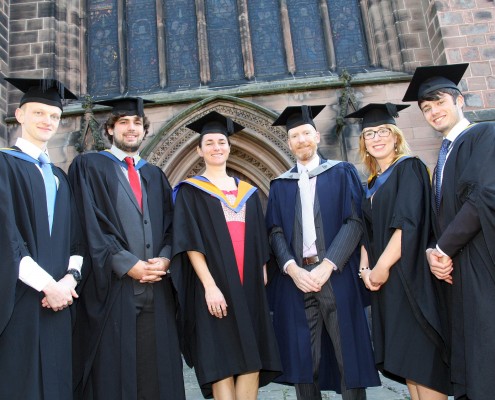 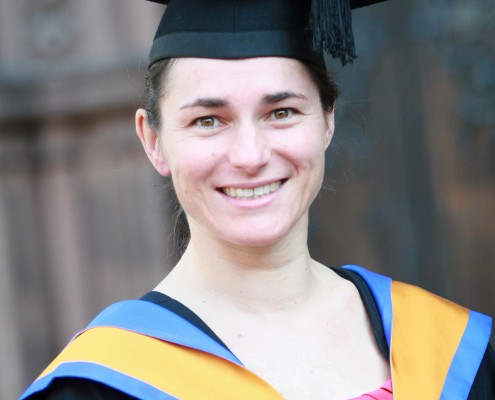 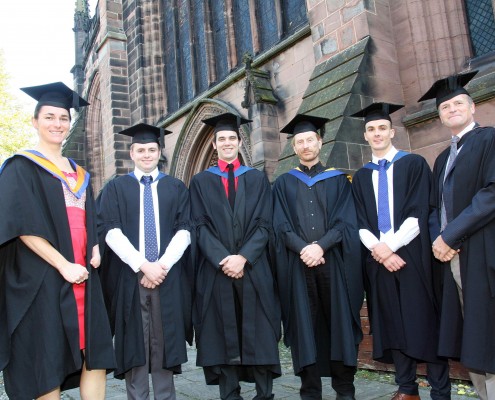 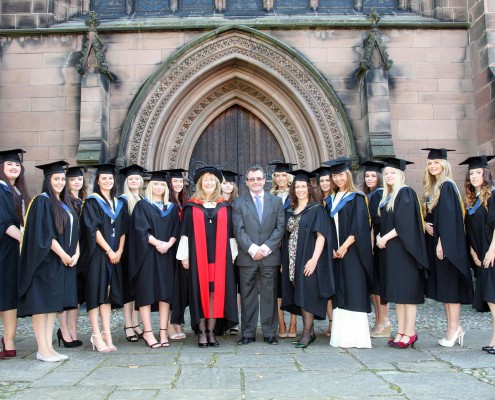 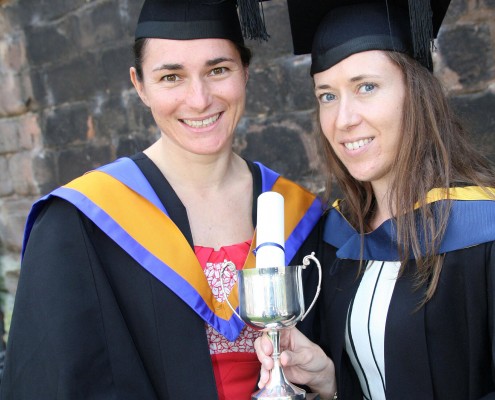 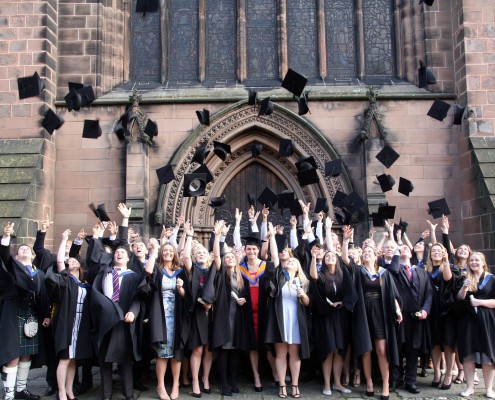 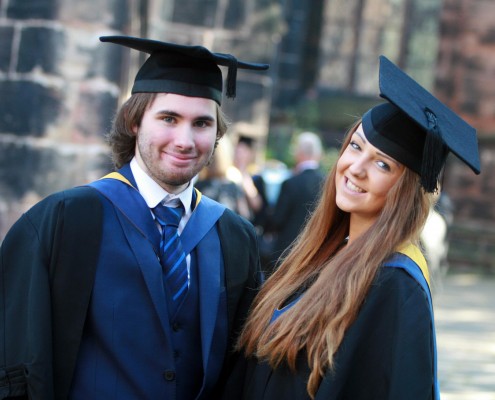 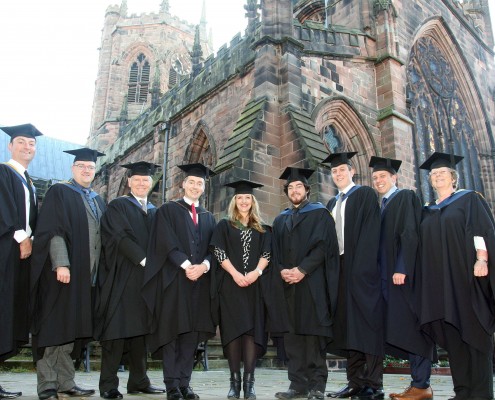