You are here: Home / Reaseheath News

A bespoke apprenticeship for crop technicians has proved so successful for the APS Group that the company is keen to share its benefits across the commercial growing industry. 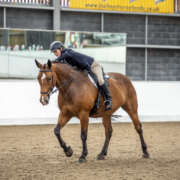 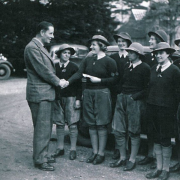 Reaseheath College revisits its links with World War II to mark the 75th anniversary of VE Day on Friday May 8. Photos from Reaseheath’s archives recall the outbreak of war in 1939 when the college, then named the Cheshire School of Agriculture, closed its doors to students and became a training centre for the Women’s Land Army and the base for the War Agricultural Committee. 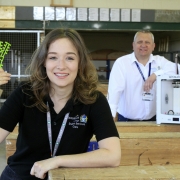 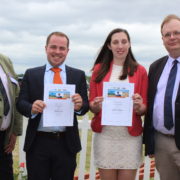 Applications are being encouraged for this year’s John Platt Travel Scholarship, run by Reaseheath College in partnership with Cheshire Agricultural Society.

Reaseheath College’s Equestrian Centre has come up with a novel way to keep horse riders happy during coronavirus restrictions. 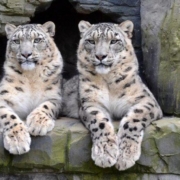 An animal science alumnus has launched a dramatic appeal for cash donations to help feed the animals at the Lake District zoo where he works. 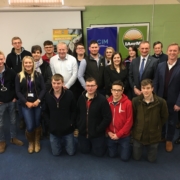 The future of the food and farming industries post Brexit, whether a degree or a job leads to better career prospects and the growth of veganism and its impact on agriculture were just three topics covered in an insightful Farm Forum held at Reaseheath College in Cheshire. 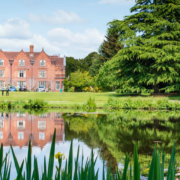 Students, undergraduates and apprentices at Reaseheath College and its University Centre will move to distance and online learning from next Monday (March 23) in a move to combat the corona virus.

One of Reaseheath College’s longest serving staff members, Vice Principal Dave Kynaston, has retired after 36 years of unbroken service with the Nantwich college.