Reaseheath College’s challenge to find the region’s best Year 9 baker is hotting up as the semi finals draw to a close. 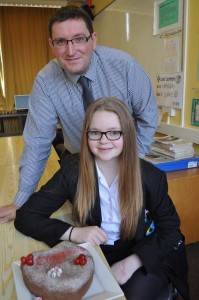 The 45 entries which made the second round of Reaseheath’s Year 9 Schools Bake Off Competition have been whittled down to ten finalists. Teams of food technologists from the Nantwich college’s Food Centre made the selection after visiting 15 schools throughout Cheshire, Staffordshire, Manchester, Wirral and mid Wales to view and taste the cakes and to test the knowledge of the young bakers.

The finalists will recreate their cakes in front of a panel of celebrities in a grand finale at Reaseheath’s Food Centre on Thursday March 20. The judges will include professional chef Brian Mellor, Cheshire WI judge Mary Hignett and Peter Wright, Chairman of Wrights Pies Food Group, which is sponsoring the competition.

The winner will receive £100 and two ipads for their school, and there are cash prizes for the second and third prizewinners. 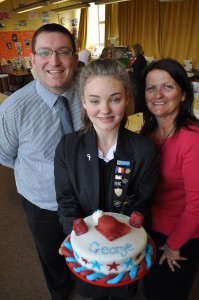 Styled on the hit tv programme ‘The Great British Bake-Off’, Reaseheath College’s home baking competition has been a great hit and attracted initial entries from 42 secondary schools. Contestants had to produce a cake or pastry with a royal theme. The first round consisted of a mood board with photos of the finished product.

The competition has proved so popular that there are already plans to repeat it next year, this time with a savoury meat theme.

Food Curriculum Manager Nick Blakemore, who led the project, said: “We have been amazed by the novel ideas which the pupils have come up with. It has been a very hard job to select the final ten entries because each one had something to bring to the table.

“Apart from being fun, we hope that our competition will also introduce young people to the many career opportunities within the food industry.”

Reaseheath’s Food Centre was opened in 2011 and is one of the best equipped food processing teaching and practical facilities in Europe. Built to industry standards and staffed by a team of specialist food technologists, the facilities include dairy processing halls and production areas for butchery, bakery and confectionery. 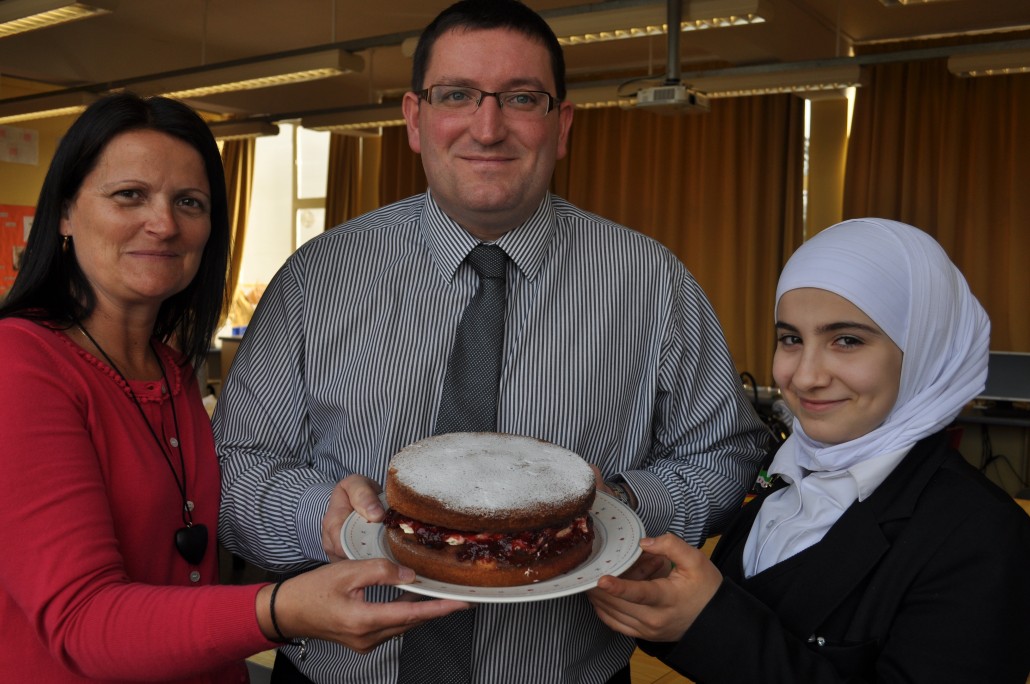 If you would like more information about our Professional Bakery and Butchery courses please click on the links below: