You are here: Home1 / Reaseheath student on track to become professional racing driver

We’re proud to be sponsoring future Reaseheath student Will Redford to support him with his dream of becoming a professional racing driver.

Will, who is 16-years-old, is not only preparing to study Motor Vehicle with us in September 2021, but he is also currently on track to become a professional racing driver, with his first professional race taking place this summer.

Here is his story so far:

“Unlike most drivers I have taken an unusual path to get to this point. Most people start in karting from a very young age and stay in them all the way into early teens before moving into cars. This wasn’t available to me because of it being such an expensive route to take. Instead, I am coming from a sim racing background, which has allowed me to develop my craft in cars without the high costs, and this is how I realised that I’m actually pretty good at it.

“I then went on to enter a scholarship competition to win a fully funded race season. My first time in a real race car was against people who had been karting for years and had test days beforehand. I was delighted to make it to the final stage before narrowly missing out on the big prize itself. At this competition I was spotted by race team Westbourne Motorsports as a young talent and, as they understood the financial struggle of motorsports, they offered me a half-funded drive which I just had to take.

“This leads us to where I am now. I am getting ready to compete in my first race at the end of July and I’m running three test days with the team. My pace is looking really strong and I expect to be running at the front from the off.

“I am lucky to have had the opportunity to partner with several businesses, including Reaseheath College, who are sponsoring and supporting me with my dream of becoming a professional racing driver, which I’m really grateful for.

“I’m looking forward to starting my course in Motor Vehicle in September because after my previous two years at Reaseheath as part of the year 10-11 course I’ve come to know all of the teachers and the campus. The facilities are great; there is a wide array of different vehicles and state of the art tools which means there’s nothing you won’t learn. The teachers are all friendly and helpful and it feels weird calling them teachers as they’re basically just one of your mates.

“I want to continue developing my skills as a mechanic as not only does it set me up in the future with a qualification, but also helps me with my racing side of things. It’s one thing knowing how to drive fast but it’s also hugely important to understand how the car works. I’m excited to see what the future brings and I’m hugely grateful to Reaseheath for their support!”

Find out how Will gets on at his race later this month and keep up with his journey by following our social media accounts. Good luck Will! 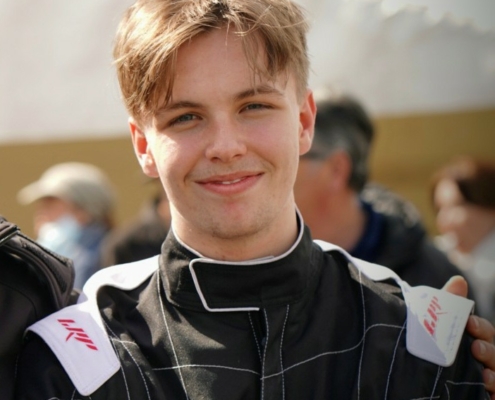 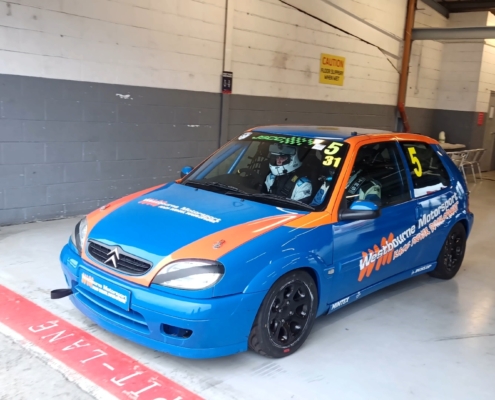 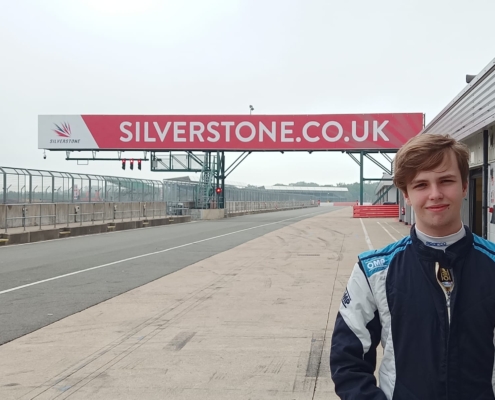 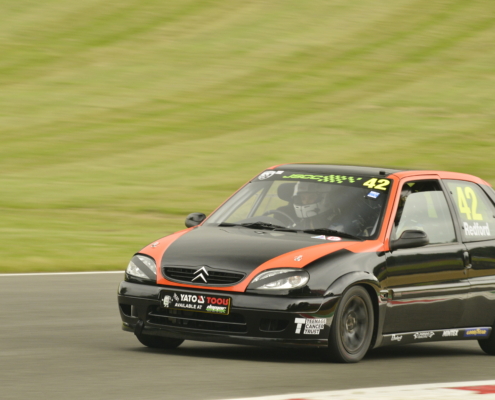