Ten finalists from secondary schools throughout Cheshire, Shropshire, Staffordshire, Manchester and the Wirral made it through to the Schools Great British Pie Bake Off, held in our specialist Food Centre last week.  The pupils, who had to bake a pie or pastry with a sporting theme, stunned the judging panel with the standard and originality of their products.

Overall winner was Harry Brown, 14, from Fallibroome Academy, Macclesfield, with his ‘Two Flavour Bike Pie’, an artistic impression of a bike inspired by the Tour de France. His entry had coq au vin and apple pies for wheels, a frame made of bread and a road made from chocolate.

Harry, who enjoys baking as a hobby, won a cash prize plus two iPads for his school. He said: “Reaseheath’s bakery facilities are really impressive and I thoroughly enjoyed the day. It was great to get such positive feedback from the judges. They said they really liked the combination of flavours in my pies!”

Second was Maddie Stevens, 15, a pupil at West Kirby Grammar School, Wirral, whose ‘Going for Gold’ savoury pie celebrated the commonwealth games and the countries involved. The pie, which was decorated with gold glitter dust, had tasty layers of spinach, ricotta cheese and butternut squash.

Keith Fisher said: “I was very impressed with the organisation and professionalism of the young people, and there was so much passion and enthusiasm. It was a privilege to judge the competition. Reaseheath’s food department should be congratulated on running such an inspired and exciting competition.”

This was the second time that our Food Department has run the bake-off challenge and it attracted about 80 entries. It has proved so popular that there are already plans to repeat it next year. Many of the young entrants have been inspired to look at careers in the Food Industry and some are intending to study with us in the future. 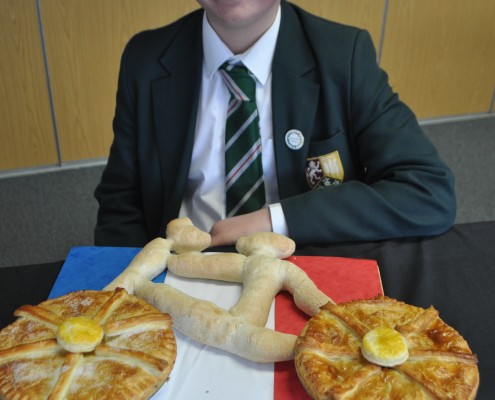 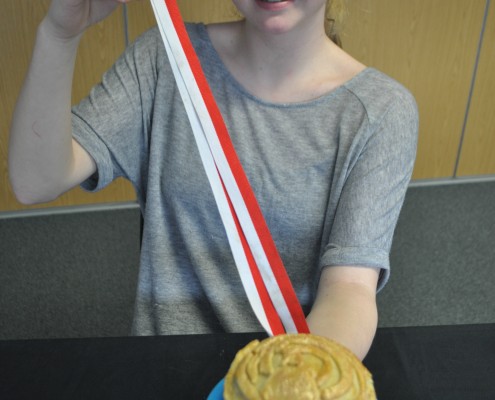 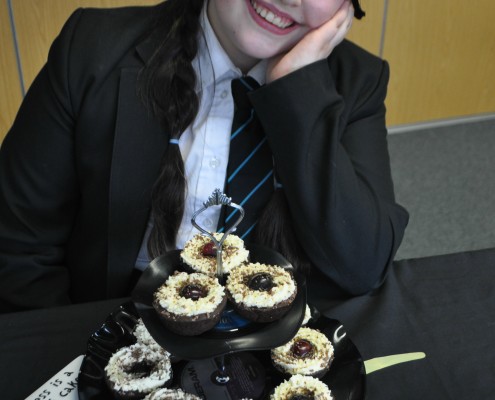 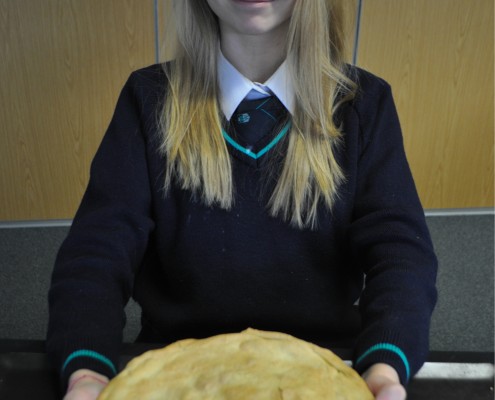 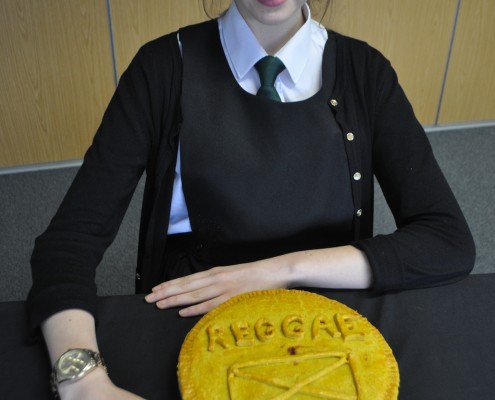 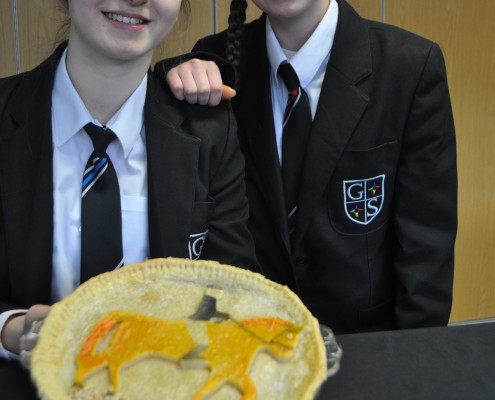 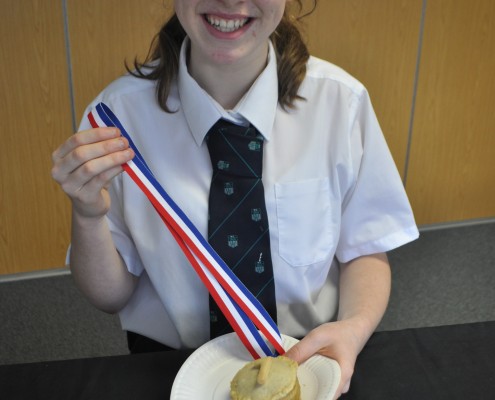 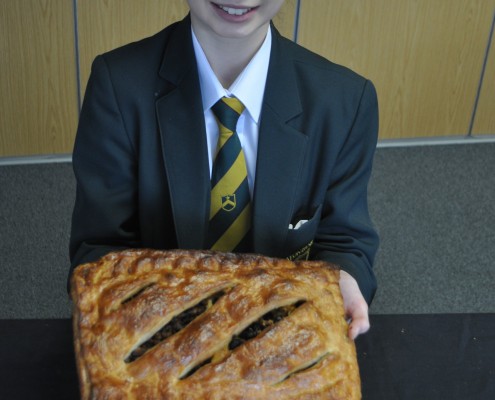 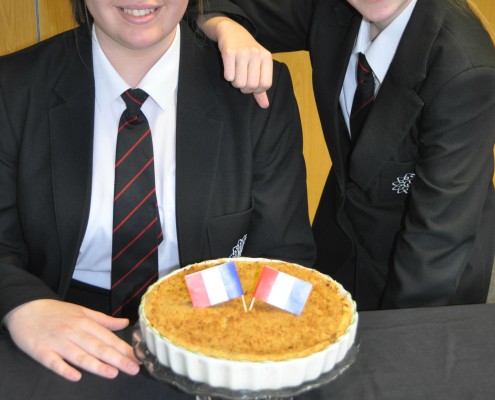 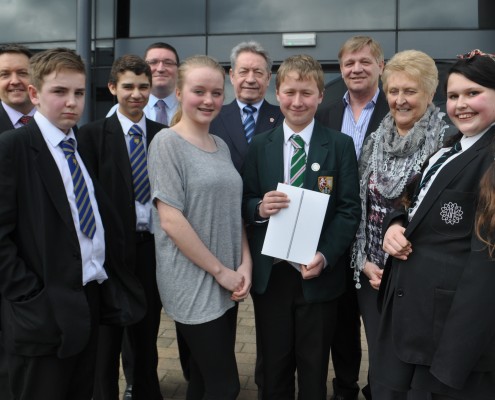