You are here: Home1 / Farmers Apprentice 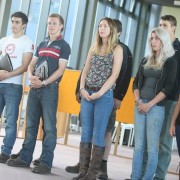 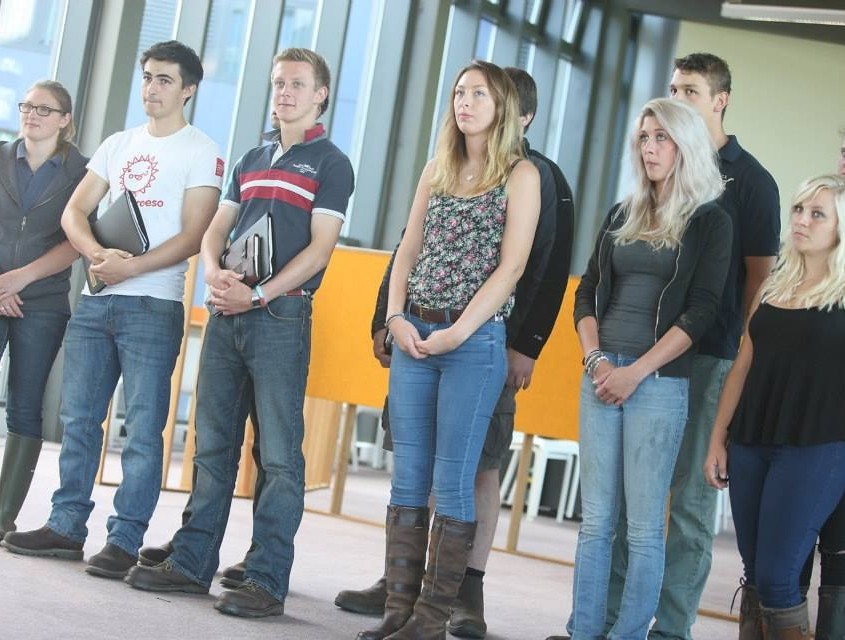 Entrepreneurial equine management alumnus Rebecca Kelsall has her sights set on a win in the latest series of the Farmers Apprentice. The Farmers Weekly initiative is a multi-task competition which showcases the many skills required for success in today’s agricultural industry. The winner takes away £10,000 to help launch or improve a farming business. 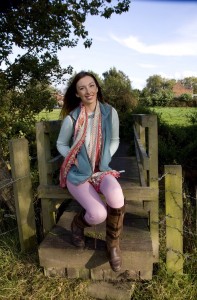 Rebecca, 21, commented, “It’s been such a brilliant opportunity to be a part of the series, working with like-minded aspiring farmers. It’s broadened my knowledge of the agricultural industry and I’ve met some great contacts.”

On the topic of winning she said, “I reared my first Saddleback pigs at my uncle’s farm earlier this year – winning would give me the opportunity to buy some land of my own. I’d use the land to raise other rare-breeds, for example the Oxford Sandy.

The Farmers Apprentice is an annual competition launched at Reaseheath in 2012 and continues to attract thousands of would-be farmers to the Farmers Weekly website. The winner will be announced at the close of the 6 week series, broadcast from 21st October.

Rebecca was also recently involved in the Lord Mayor’s Show, as part of the Harper Adams University team selected by the Worshipful Company of Farmers. Accompanied by seven other young farmers and a state-of-the-art John Deere combine harvester, they paraded through the streets of London and encouraged crowds to back British farming.

Rebecca is studying a BSc in Agri-business at Harper Adams University and is currently on a placement year working with Genus ABS in Nantwich.