Our floristry students have continued to prove they are among the nation’s best by taking two top awards at RHS Chelsea Flower Show, the world’s most prestigious flower show.

Our Level 3 Diploma in Floristry student team was runner-up for the second consecutive year in the RHS Chelsea Floristry College of the Year, a national competition open to all colleges and training institutions.

The students, Carol Edginton, Robyn Longden, Jackie Tudor and Shiona Fosh, were also awarded a silver-gilt medal for their spectacular interpretation of a Brazilian carnival. Just four marks separated our entry from those of the eventual winner, with the judges praising our stand’s excellent colouring, individual elements and beautiful workmanship.

Reaseheath’s stand, a riot of vibrant yellow, pink and orange flowers with a mannequin as its centrepiece, has continued to ‘wow’ the thousands of visitors to the show.
Our students spent three days at the event including press day, which was attended by HM The Queen, other members of the royal family and many celebrities.
Said Carol: “This was the experience of a lifetime. The atmosphere was unbelievable and we were all so proud to be actually taking part at Chelsea.”

Reaseheath’s Head of Floristry Sue Poole said: “I am very proud of the way the team pulled together to create their display and delighted that the quality of their work was recognised by such highly regarded judges. The students did an amazing job considering they were performing to world-class standards. They were fantastic ambassadors for the college.”

Reaseheath qualified for the national finals after winning the RHS Flower Show Tatton Park Floristry College of the Year title last year. The florists will again take on the challenge at this year’s show, which runs from July 20 – 23. 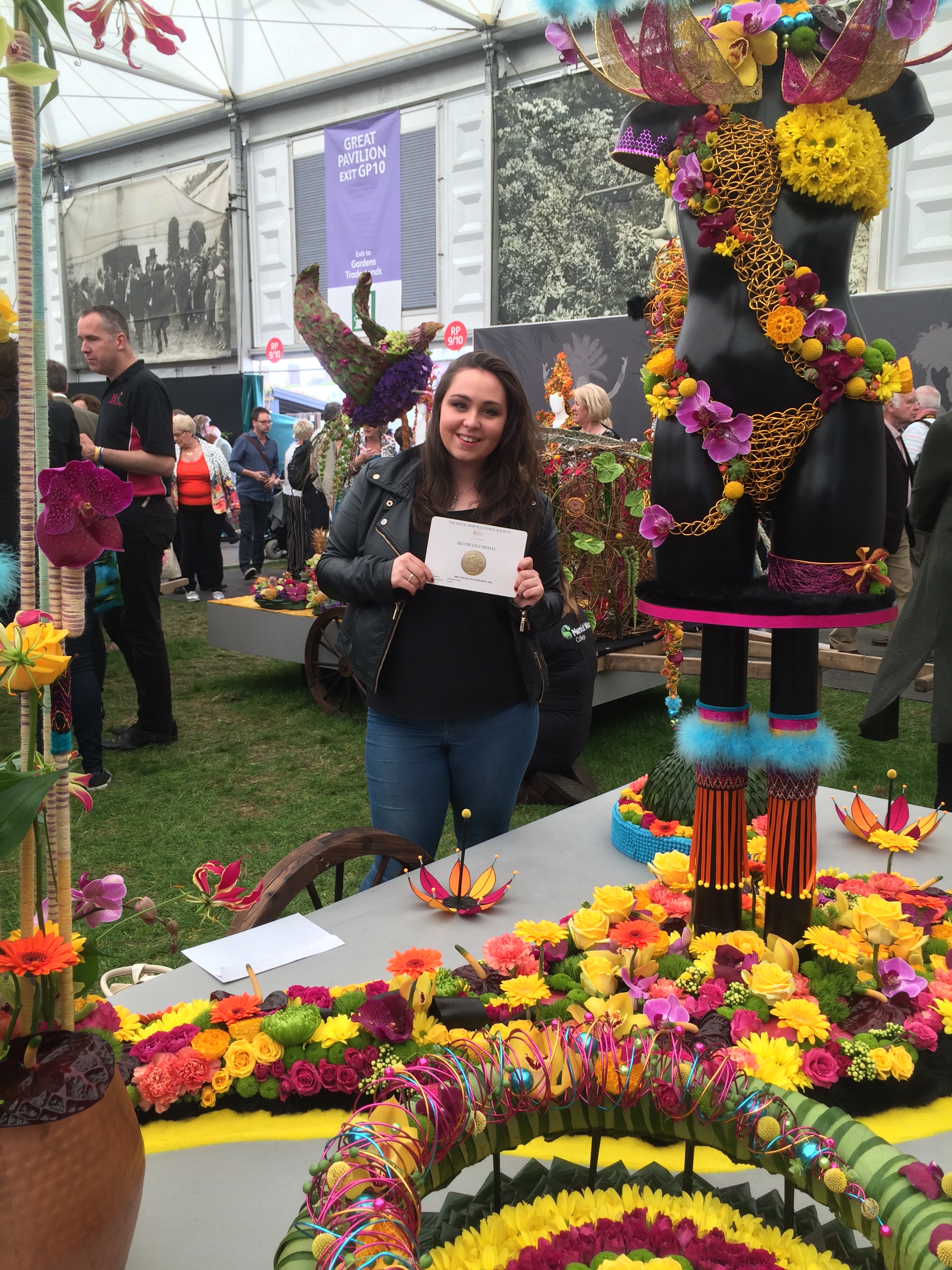 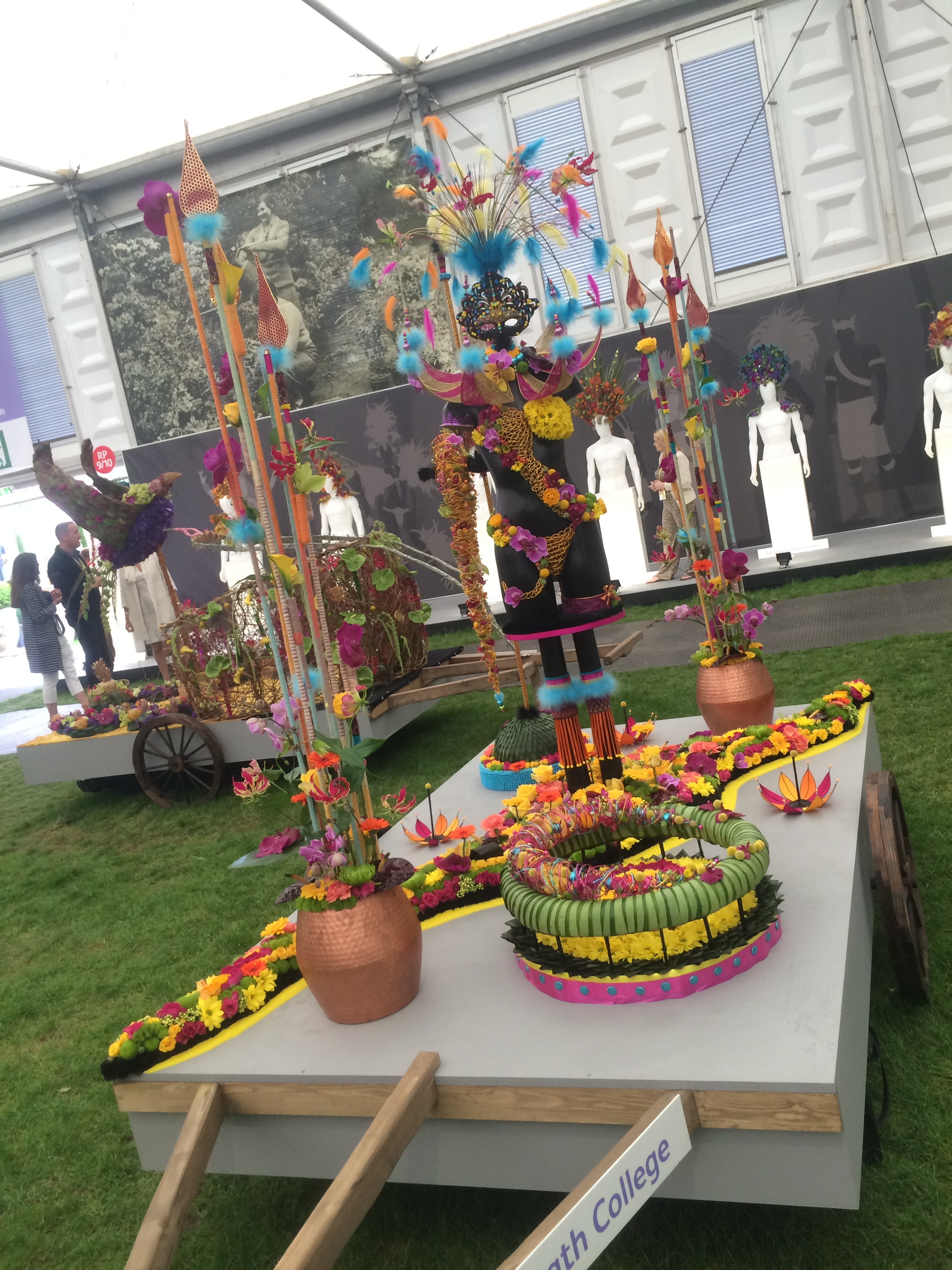 The completed design with a Brazilian Carnival theme.