Landscapers through to WorldSkills UK finals

You are here: Home1 / Reaseheath News2 / Landscapers through to WorldSkills UK finals 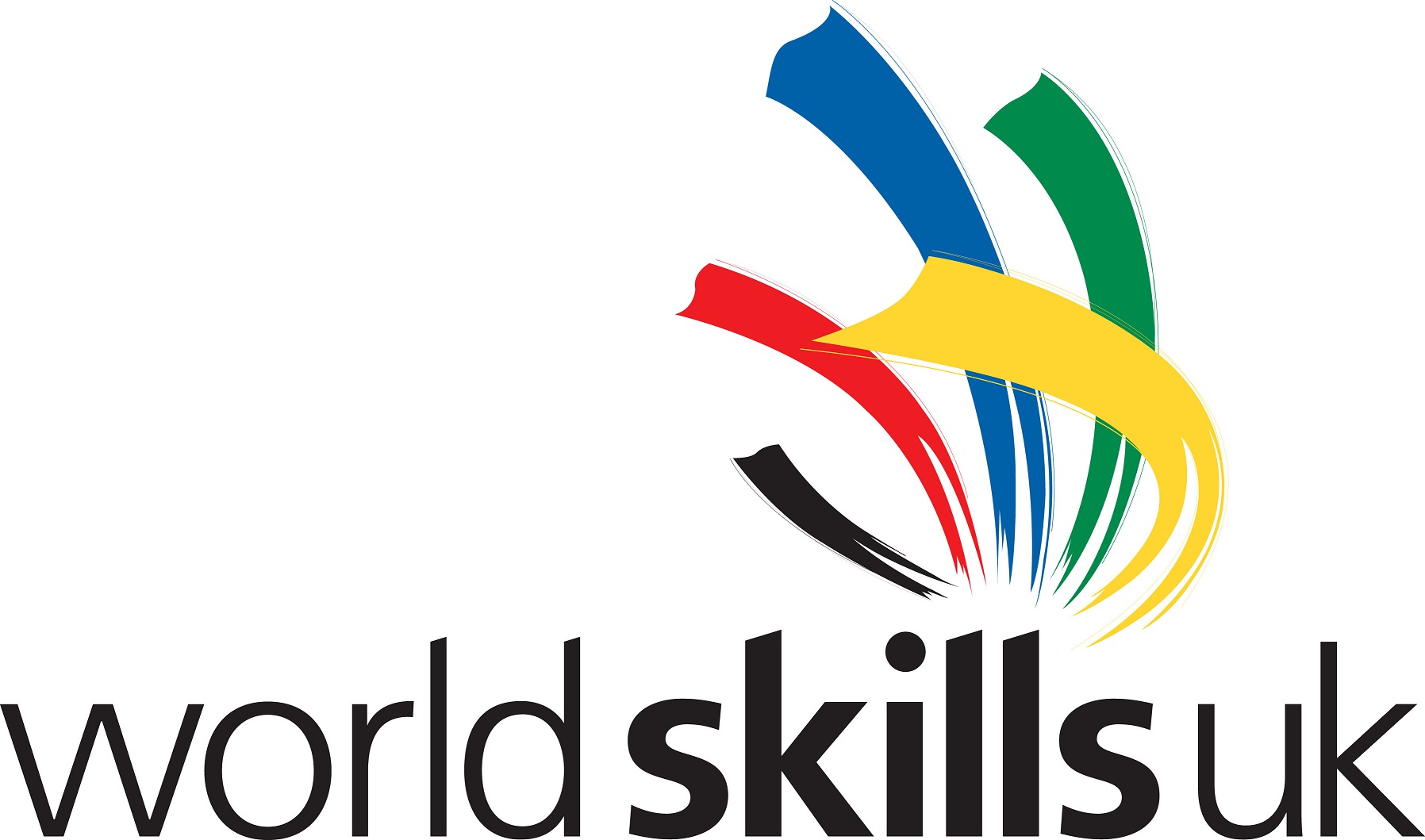 Two future stars of the landscape industry will be flying the flag for Reaseheath at the national finals of WorldSkills UK, to be held at The Skills Show, NEC Birmingham, in November. 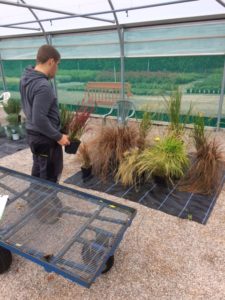 Tom considers his planting scheme during the semi finals

Level 3 Diploma in Horticulture students Tom Cartledge and Kelvin White were high scorers in the landscaping semi-finals, held at Myerscough College over three days in August, and have since heard they have qualified for the finals.

The competition is run in partnership with the Association of Professional Landscapers (APL) – an accrediting body for the best in domestic landscaping – and supported by leading companies. The students have to complete tasks in timed sessions and are marked to exacting standards on the quality of their work and attention to detail.

During the semi final, Tom and Kelvin were among nine candidates to demonstrate their technical skills in wall construction, paving, decking and plant identification and placement.

Said Steve: “I was delighted to hear that both students have qualified for the finals. It will be a fantastic experience for them and one which will hopefully lead to even more success in the future.

“Both have worked really hard and have put extra effort into their training. They have also been fantastic ambassadors for Reaseheath.” 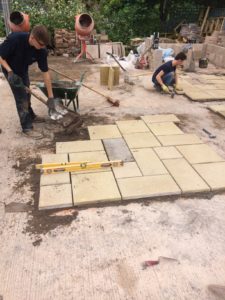 Kelvin competing in the paving phase of the semi finals

Steve is now working out how to provide extra training for his two candidates before the three day final (November 16/17/18), which will be watched by thousands of spectators.

This is not entirely straightforward, as Kelvin is currently working in Florida, where his father is a landscaper, and Tom has a full-time job. Kelvin is benefiting from distance training while Tom’s training will take place during extra sessions on campus.

WorldSkills UK feeds into the Olympic-styled global Worlds Skills final, held every two years to showcase the world’s top young talent in vocational industries. This final is currently being held in Abu Dhabi.

Good results at The Skills Show will hopefully lead to our landscapers being invited to join the potential squad for WorldSkills 2019, which will be held in Russia. Squad members benefit from training in technical and life skills from some of the top experts in the industry.

APL National Business Manager Phil Tremayne, said: “This is a collaborative competition supported by industry, colleges and training providers. Our aim is to increase the level of talent and skills entering the industry and we are delighted that Reaseheath continues to be such a major player.”