What a busy, but brilliant couple of months! Straight back after October half term and we went straight into our next event to raise money for RAG; the Halloween Lake Tour! This was a Halloween event to raise money for our chosen charity (Diabetes UK). The idea was that groups could go around Reaseheath’s lake outside Reaseheath Hall and were greeted by live actors, including myself, to scare them silly! We had multiple sections such as; Saw and gore and the circus! The Lake Tour was such a good laugh – even our very own Student President got scared.

Not long after the Lake Tour, it was straight into Remembrance Day. As well as our memorial on the main lawn (see the video below), I also took part in the Nantwich Remembrance Service. I personally, really wanted to be part of the large number of students and staff that met in the morning of Sunday 11th, as it is a very thoughtful and respectful service. We travelled into Nantwich town, where we formed part of the parade which walked through the town centre, up to the church where the service took place. I was proud to be a part of it.

Other than the general student life; going to lectures and eating lots of pasta, I have had the best couple of months – helping to raise more money for RAG at a Nantwich Can Shake, creating a display/marketing poster for my SA role as the Equality, Diversity and Inclusions (EDI) Officer and I have been helping to plan for the winter ball, as well as selling tickets and completing shifts as a Student Ambassador!

Fingers crossed that January onwards will be just as eventful and just as fun! Merry Christmas and have a wicked New Year! 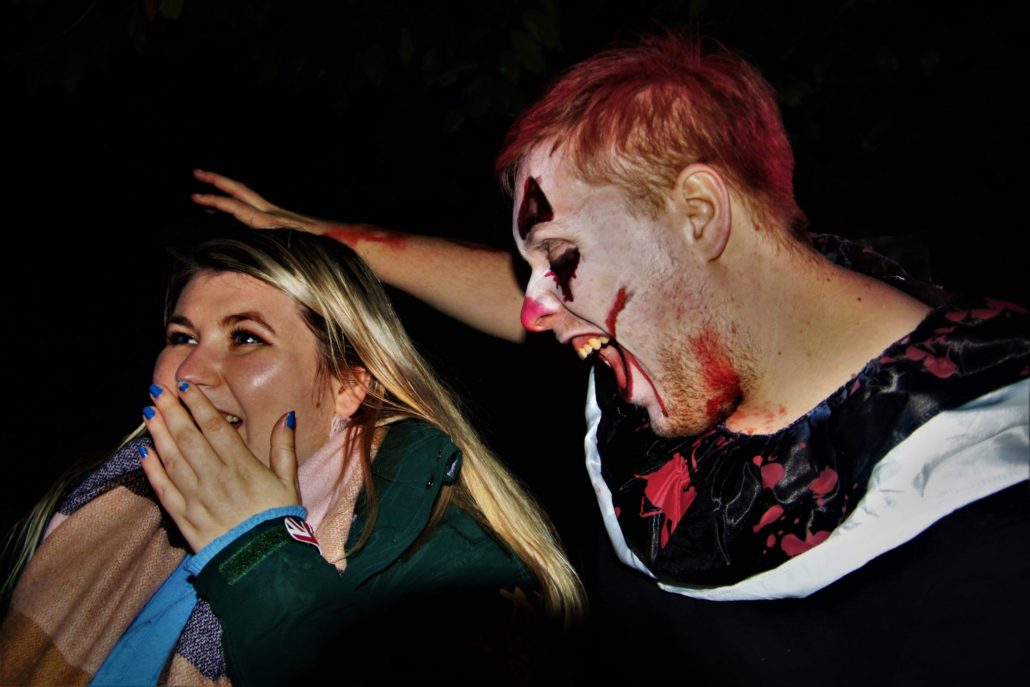 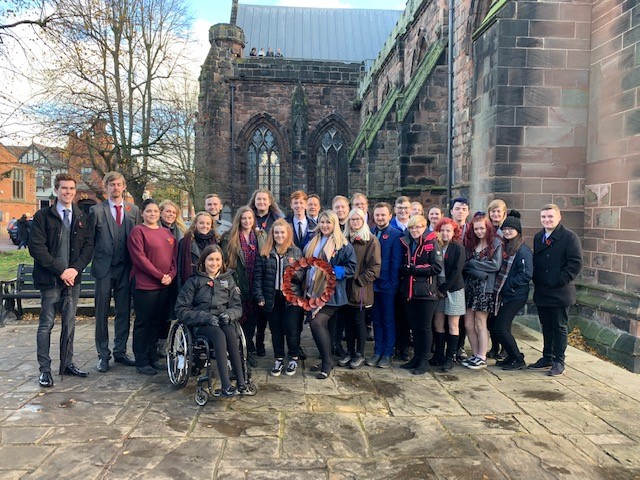 Apply online
The Student Association, Societies and Jobs on Campus

A Taste of Christmas at Reaseheath
Scroll to top