Successful graduates from University Centre Reaseheath have celebrated gaining their degrees at a graduation ceremony at St Mary’s Church, Nantwich.

Watched by their families and employers and applauded by passers-by, the graduates marked the completion of degrees in adventure sports, agriculture, business, countryside, equine, food science and horticulture.

Describing the occasion as the ‘highlight of the academic year’, Principal Meredydd David told a packed audience that Reaseheath’s specialist technical qualifications gave graduates the technical skills and competitive edge to succeed. This was because the degrees were designed, resourced and delivered in partnership with the relevant industries and led to worldwide opportunities.

This successful partnership had resulted in 91% of last year’s graduates gaining related jobs within six months of completing their degree, with the great majority feeling well prepared for employment.

An independent student survey had shown that the number of Reaseheath graduates who were happy with the quality of teaching and support they received was above the national average. This was due to the technical expertise and teaching ability of lecturers and technicians, and had led to an impressive 40% of graduates achieving a high classification degree.

Land-based industries, particularly those involved in food and energy production or water security, had been identified by the government as highly important, particularly with the growth in world population and the impact of climate change.

To support this strategy, Reaseheath College had invested £80m on specialist facilities and resources which were recognised as among the best in the country and designed to meet the future needs of employers.

This year, £28m was being invested on new campus facilities including a sports science academy and sports centre, an advanced engineering and agri-tec centre, additional halls of residence for 200 students and a major extension to the college’s higher education centre to accommodate the high demand for Reaseheath degrees.

This investment was supported by a capital grant from the Cheshire and Warrington Local Enterprise Partnership, which was represented at the ceremony by Deputy Chief Executive Mark Livesey.

Those who graduated at Nantwich, who included part-time mature students looking for career progression, had studied for degrees validated by Harper Adams University. Reaseheath animal management undergraduates on University of Chester programmes will graduate at Chester Cathedral in November.

Guest of honour was BBC Countryfile presenter Ellie Harrison, who handed over the awards.

Seven graduates were singled out for the excellence of their studies: 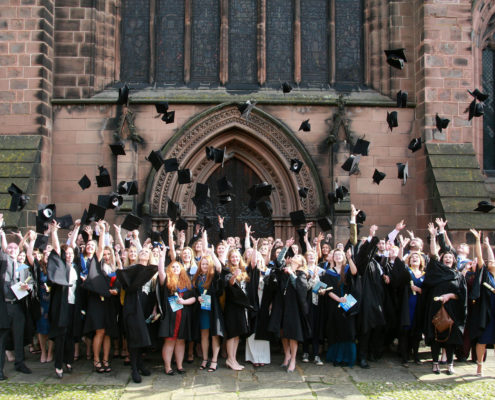 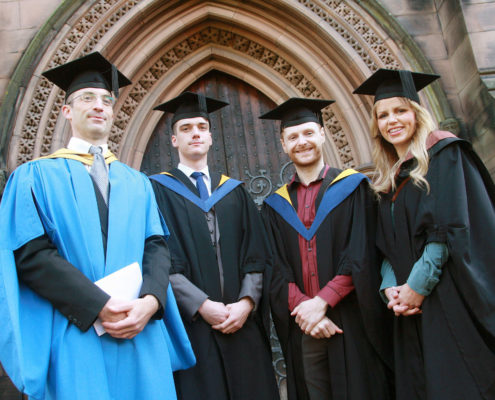 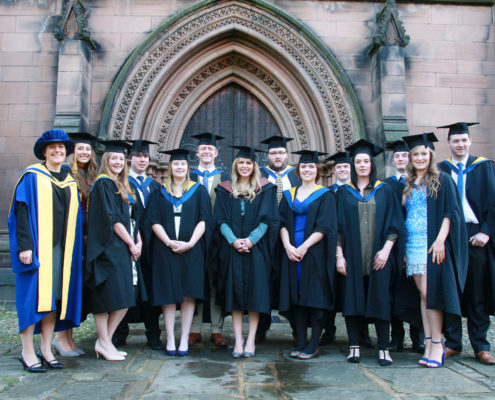 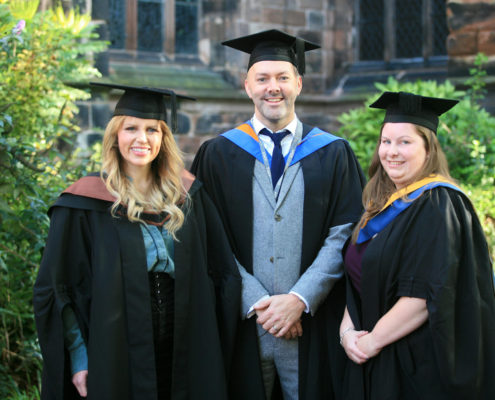 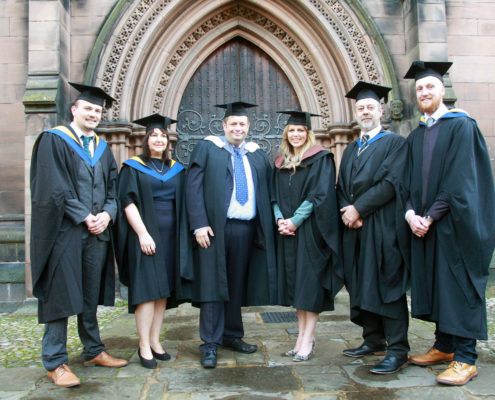 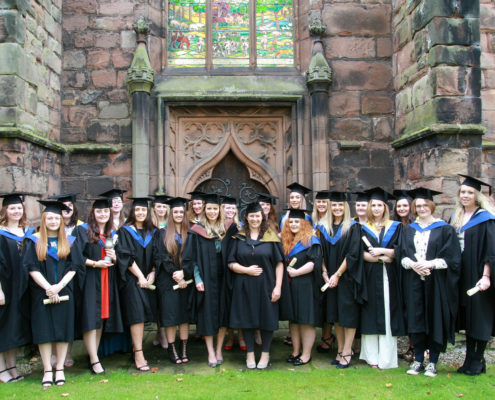 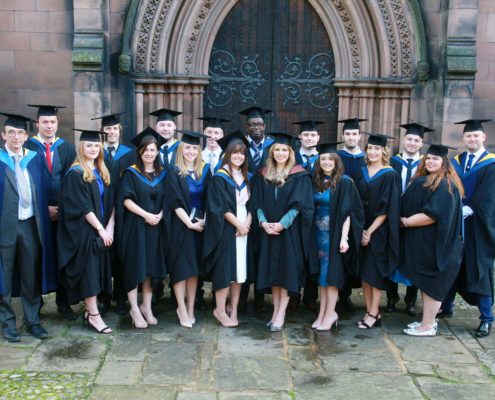 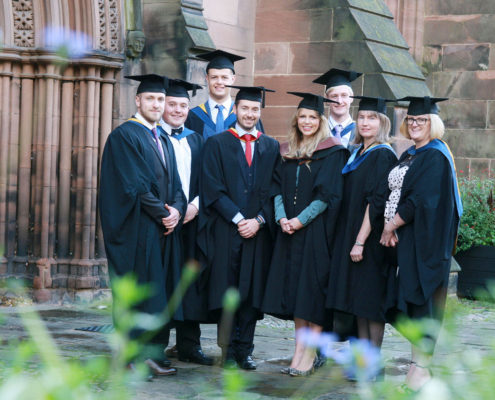 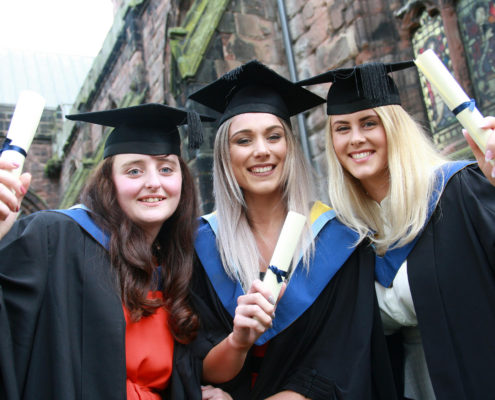 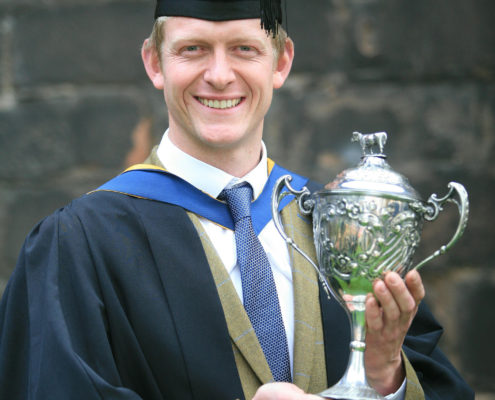 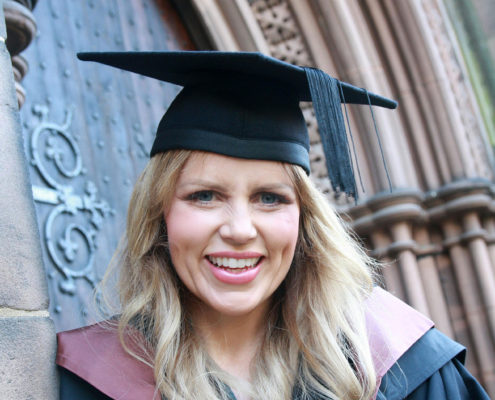