Successful graduates from University Centre Reaseheath have celebrated gaining their degrees at a graduation ceremony at St Mary’s Church, Nantwich.

Watched by their families and employers and applauded by passers-by, the graduates marked the completion of degrees in agriculture, business and events management, countryside conservation, equine science, food science and horticulture.

Among the graduates were dairy technicians from Reaseheath’s unique Eden training programme, a bespoke education initiative supported by leading companies in the dairy industry and aimed at producing world-class employees. The companies collectively invest over £1million each year into the development of their trainees and into Reaseheath’s International Dairy Academy. 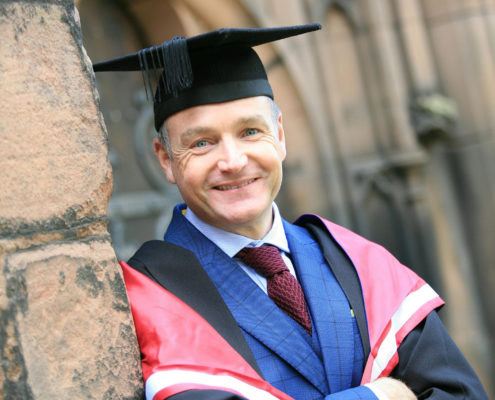 Describing his job as the ‘“best in the world”, newly appointed Principal and CEO Marcus Clinton told a packed audience that Reaseheath’s specialist technical qualifications gave graduates the transferable skills and competitive edge to succeed.

A campus wide investment of £80m had resulted in the college having industry standard facilities and resources which were recognised as among the best in the country and designed to meet the future needs of employers.

A major extension at University Centre Reaseheath, aimed at accommodating the growing demand for Reaseheath degrees, was providing a wonderful learning environment for over 800 undergraduates. The degrees were designed, resourced and delivered in partnership with relevant industries and graduates were poised to enter a sector where their skills would make them highly employable and able to take advantage of worldwide opportunities.

This investment, which would lead to an expansion of degree courses, had been supported by capital grants from the Cheshire and Warrington Local Enterprise Partnership. Reaseheath students were also supported by a team of lecturing and technical experts who had wide experience in industry. 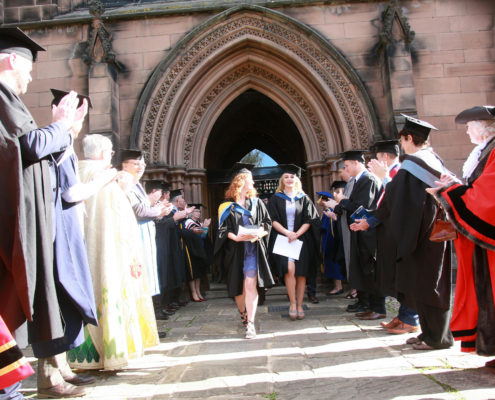 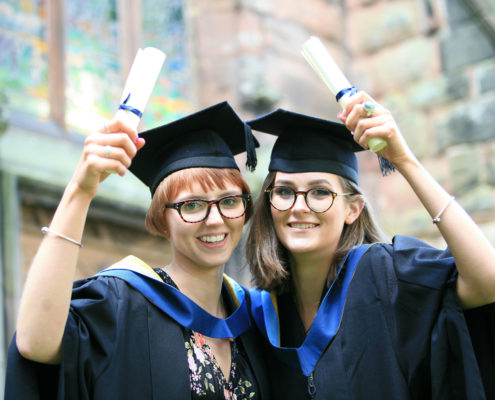 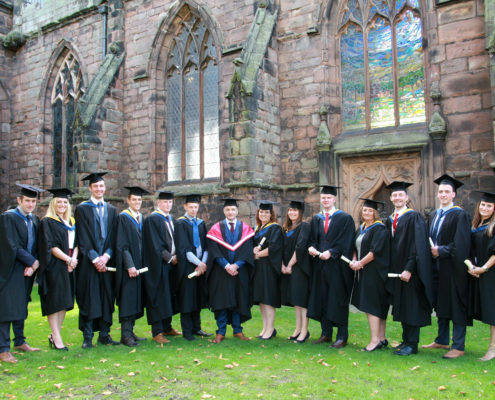 Nine graduates were singled out for the excellence of their studies: 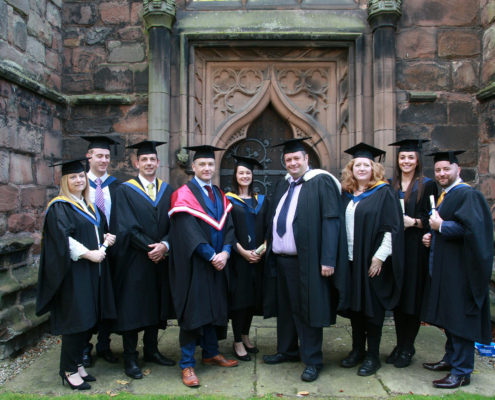 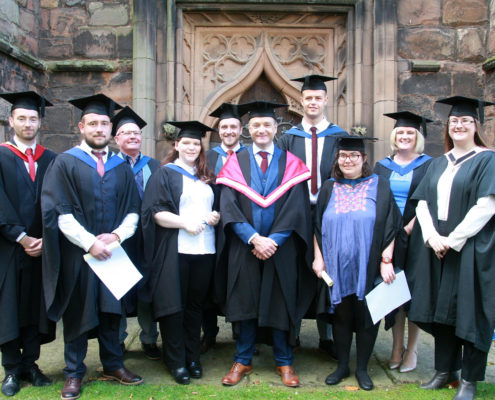 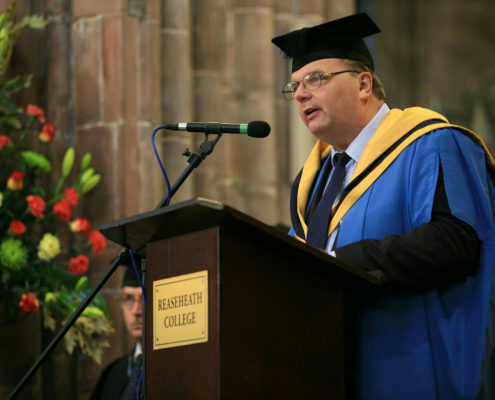 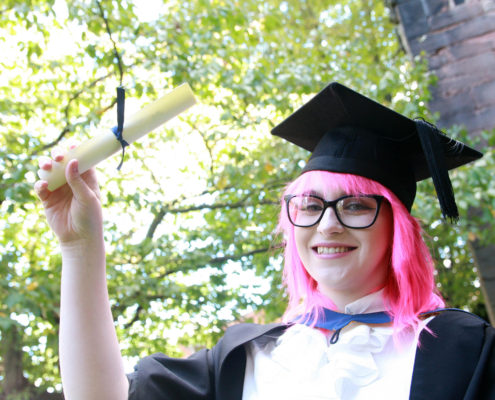 Dairy technicians from the Eden programme celebrate with lecturers Michael Bennett and Richard Scott and Soeren Vonsild, President of the Society of Dairy Technology 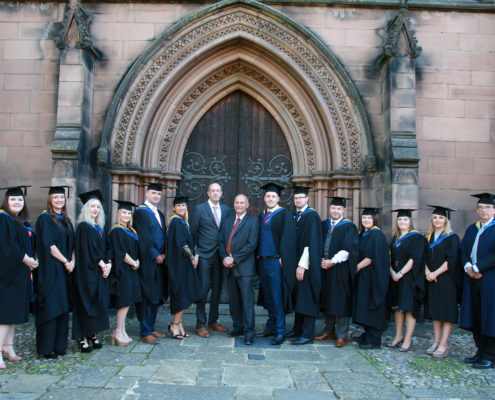 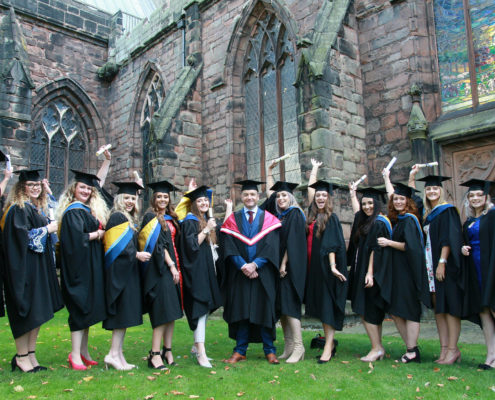 Apply online
New leaders at the helm of Reaseheath College