The impressive sum was handed over by representatives of the college’s Student Association at the student summer ball, held on the college’s Nantwich campus this week.

The money will go directly towards a PhD studentship focusing on pancreatic cancer, which is on the rise throughout Cheshire and Merseyside. North West Cancer Research is an independent charity which funds life saving research projects at the universities of Liverpool, Bangor and Lancaster.

Confirming that this was the biggest contribution this year from any school or college in the north west, Fundraising Manager Bobby Magee said: “This is an incredible total for a group of young fundraisers. We focus on funding local projects and this one seemed particularly relevant, as it involves research by an up and coming graduate.  Hopefully the findings will enable us to gain a better understanding of pancreatic cancer and will, in time, help us to save loved ones locally.”

The students, who chose North West Cancer Research as their charity of the year because most know someone who has been affected by the disease, have been fundraising throughout the academic year.

Student Association members organised over 100 events including activities at Reaseheath’s Family Festival and lambing weekends. The college mascots, Daisy the cow and Pride the lion, have also taken the campaign into the community at the region’s agricultural shows

RAG (Raising and Giving) week activities, which raised over £4,600 alone, included a themed RAG ball, a tractor pull, a raft race on the college lake and a sponsored climb over the O2 Arena in London.

All the college’s entry and foundation level students have also been involved in fundraising for the charity, raising a magnificent £1471 over three events, a ‘Glad Rags and Glitz’ second hand pop up clothes shop, a ‘Canter for Cancer’ fun race round the college lake and a Christmas craft fair.

Staff versus student sporting activities were also popular, with matches in netball, football and cricket, a trampolining event and even Bollywood zumba.

Student Association President Dan Lee, an animal management undergraduate, said: “I’m very proud of the SA team, who worked really hard to put together a programme of activities which everyone could enjoy. We also had huge support from all staff and students and from North West Cancer Research itself.”

Over the past 29 years, Reaseheath students and staff have raised over £268,000 for local charities

Some photos from the night 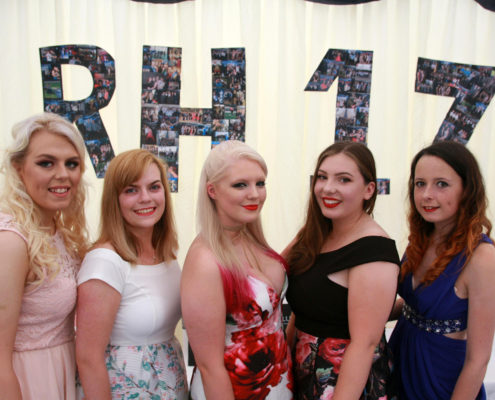 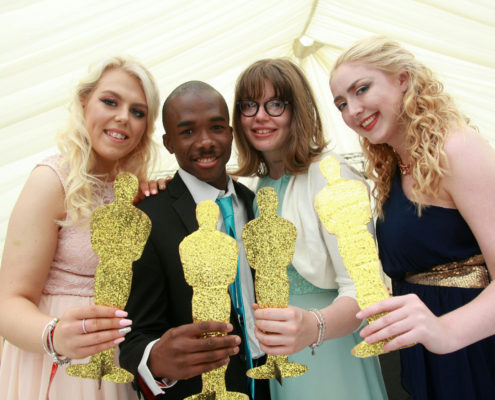 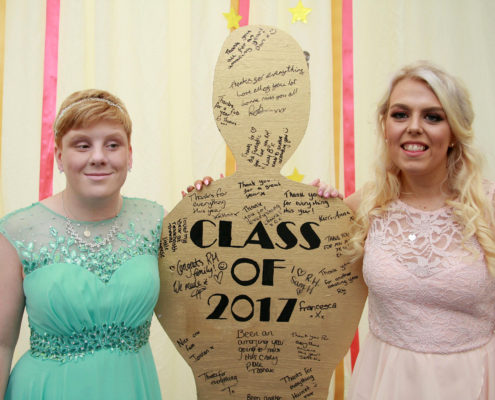 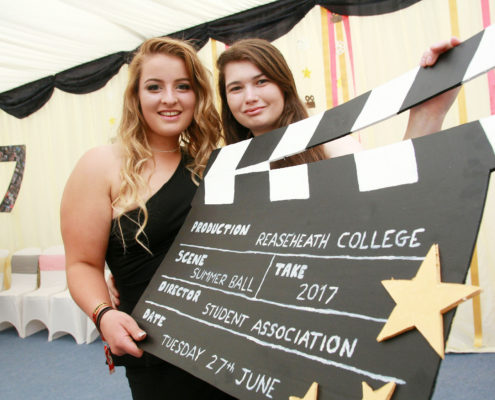 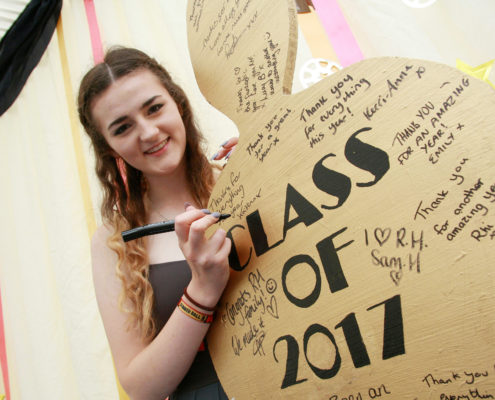 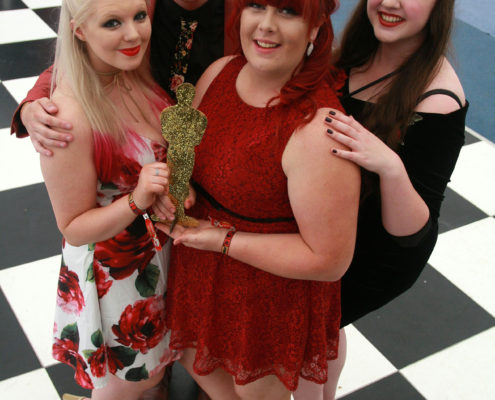 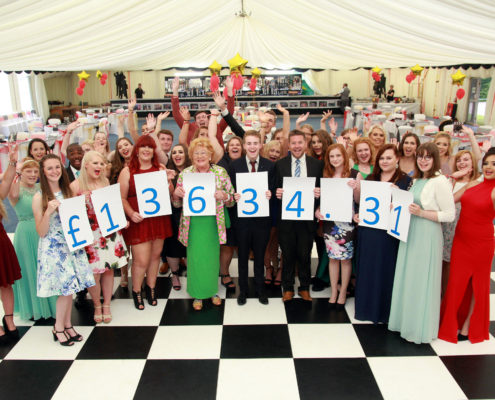 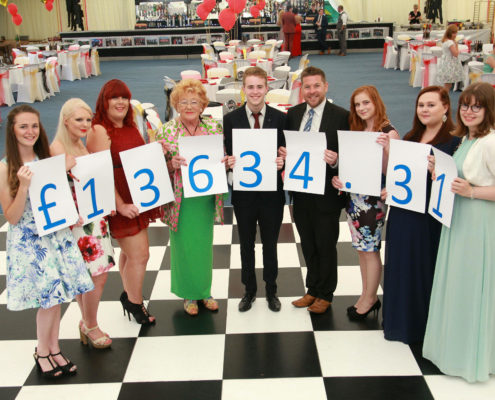 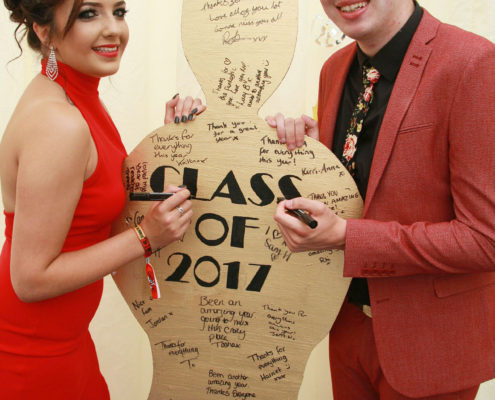 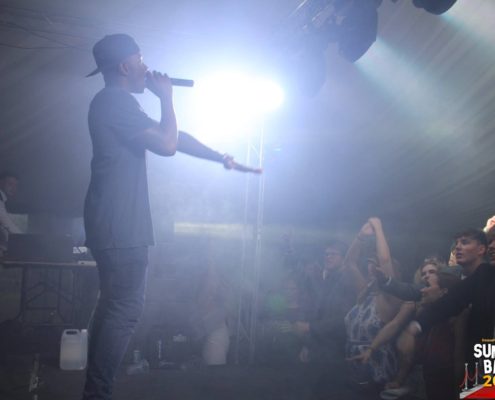 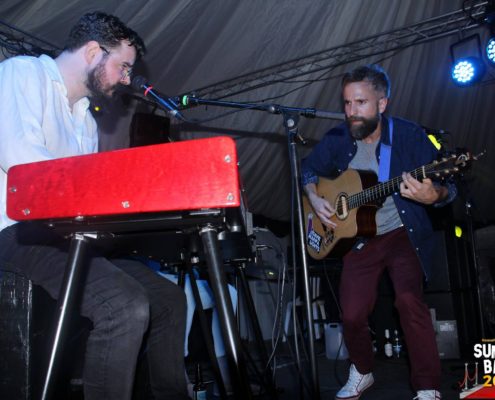