A trainee groundsman at one of the country’s top golf courses and a trainee food development technologist who helps to bring new ready meals to the supermarket shelf took the top titles at Reaseheath College’s Apprenticeship Awards. 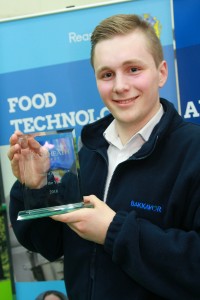 Advanced Apprentice of the Year James Tickner of Hitchen Foods

The event marked the achievements of 150 apprentices who had gained their qualifications at the Nantwich, Cheshire, specialist college in the past year. It was held during National Apprenticeships Week, a celebration of the benefits which apprentices bring to businesses and to the national economy by increasing productivity and providing workforce succession.

Best Agricultural Apprentice was Jordan Brandrick, who works for his family’s arable farm in Burton-on-Trent and Best Food Apprentice was William Hill, an apprentice butcher with Woolliscroft Butchers, Stoke-on-Trent 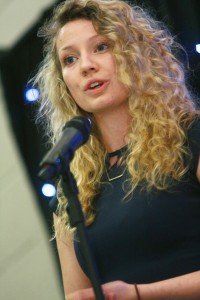 Opening the ceremony, Reaseheath Principal Meredydd David emphasised that apprenticeships were recognised by the government as the preferred training route for employers and that demands for places from young people were currently at an all time high.

The apprenticeship training programme delivered meaningful and highly valued qualifications along with skills and knowledge which were of vital importance to the country’s economy. Continuous upskilling was essential if the UK’s workforce was to be able to compete in European and world markets.

Describing the apprentices as the future leaders of local businesses and communities, he said: “You will be the influencers and the drivers for change. Through the skills and knowledge you have gained, and through your resilience and adaptability, you will prosper.”

Meredydd also pointed out that Reaseheath’s apprenticeship provision had earned praise from Ofsted inspectors last November, with the college’s outstanding work with employers and the industries it serves being particularly commended.

The college’s apprenticeship frameworks and success rates were well above the national average and apprentice satisfaction rates were also very high.

Speaking from the employers’ point of view, Lee Webster confirmed:  “A Reaseheath apprenticeship is a qualification that horticultural employers value highly. Having a Reaseheath ticket on their CV helps to make young people more employable.”

Other apprentices to be commended during the evening were: 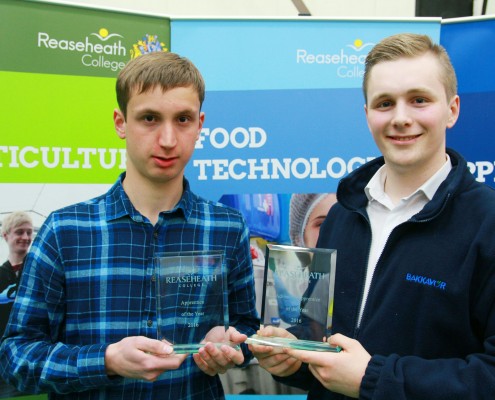 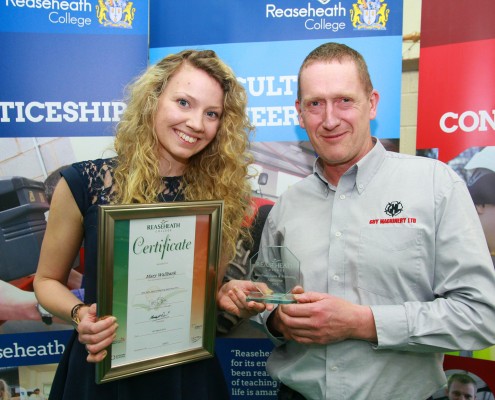 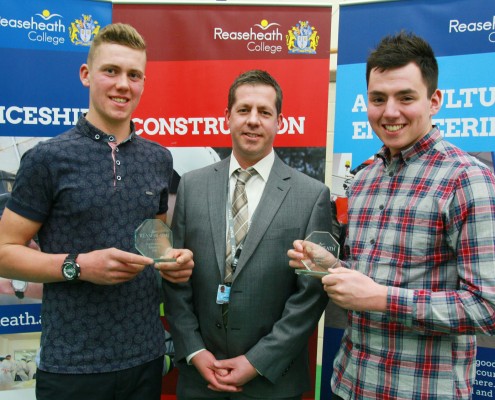 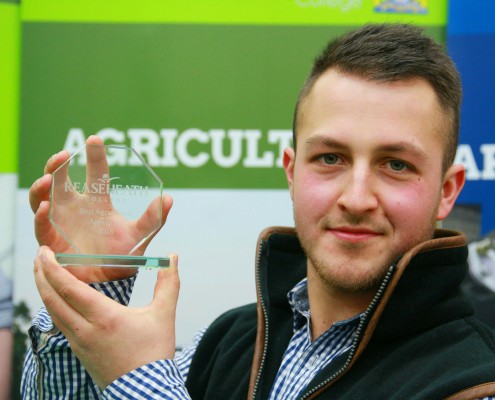 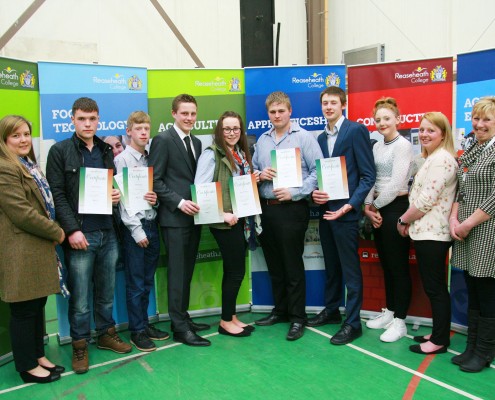 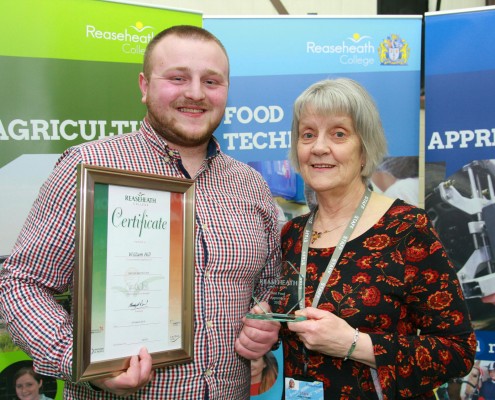 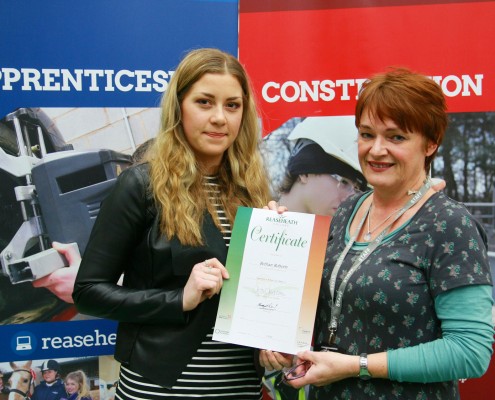 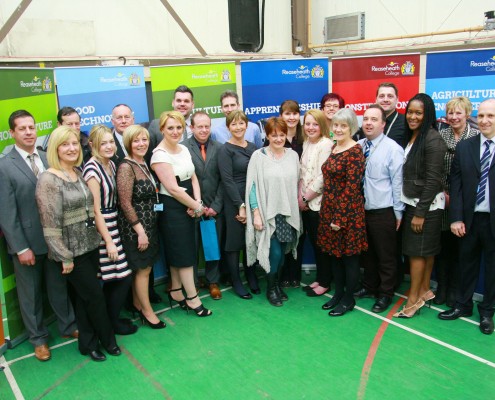 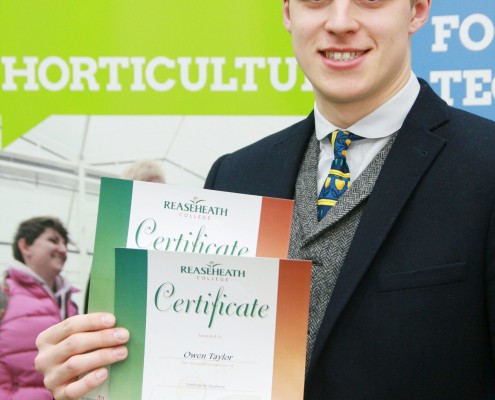 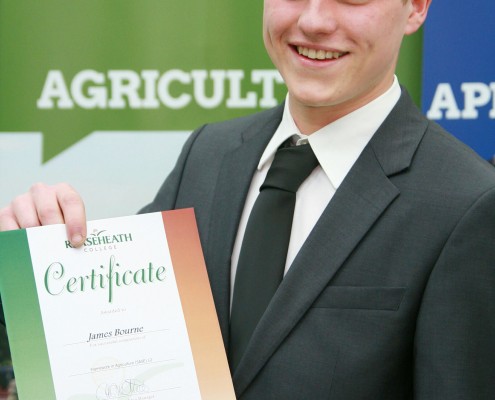 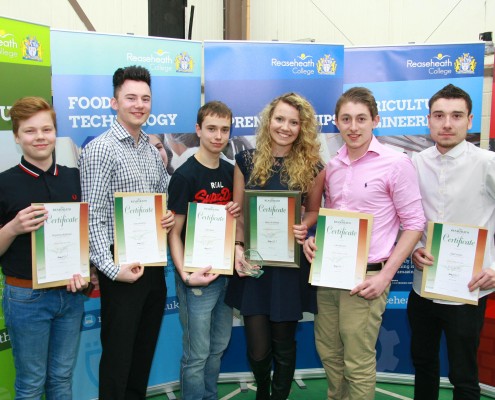 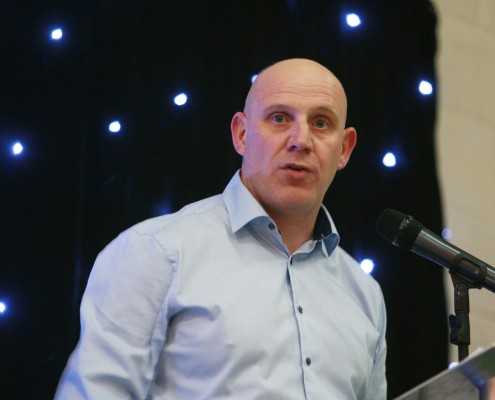