You are here: Home1 / animal science 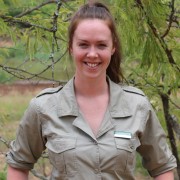 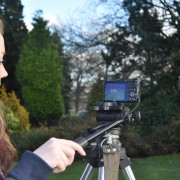 Wildlife Conservation and Ecology undergraduates have been learning how to shoot and edit videos as part of their course.

Twenty-six final year students who are studying a ‘wildlife in the media’ module spent the half term week studying conservation film-making, delivered on campus by the Wildeye International School of Wildlife Film-making.

This is the first time we have completed this exciting module, and it has given our undergraduates some excellent skills which will help them to record, communicate and promote their research projects.

Delivered by Wildeye Principal Piers Warren and Camera and Production tutor Mike Linley, both of whom have worked with major broadcasters, the training covered all the skills required to make a relevant conservation film. Research, planning and storyboarding was followed by training in practical production which included filming techniques, sound recording and editing., and our students also had training in stills photography.

Ten groups each made a two-minute film followed by feedback which will be invaluable as they need to complete an eight-minute video by April as their final project.  Their subjects ranged from zoo residents including otters, meerkats, birds of prey, fish, frogs and leaf cutter ants to wildlife on campus such as rabbits, ducks and squirrels. 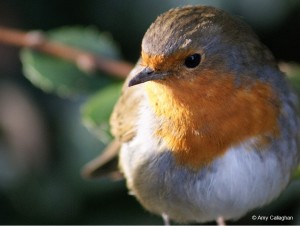 The course was so successful that we are already planning to offer it annually to undergraduates.

Said Piers: “Film-making is a powerful way of putting out a message.  Having a zoo on site has been a tremendous asset and this, along with the grounds and lake, have given us the scope for a project which has tested the students’ observational skills and knowledge of habitat and animal behaviour.  They have also had to work as a team to a tight deadline, all skills which will hopefully help them in their future careers.”

Earlier this month members of Reaseheath’s Conservation Society enjoyed a lecture from wildlife film-maker Madelaine Westwood, founder of the Great Apes Film Initiative (GAFI), who has co-authored a book on conservation film-making with Piers. 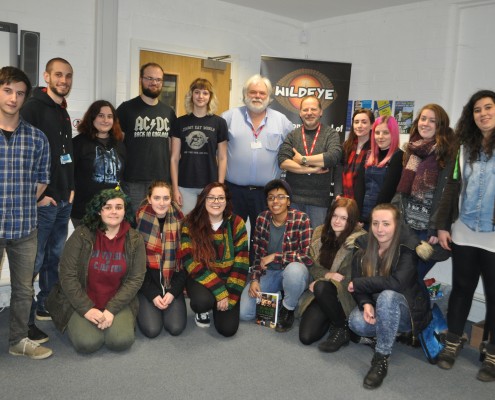 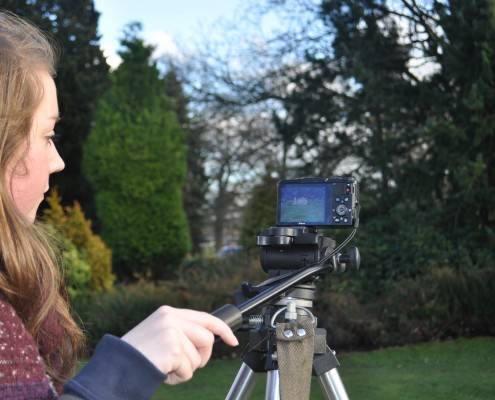 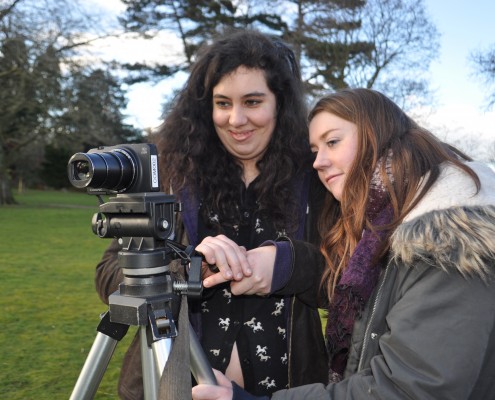 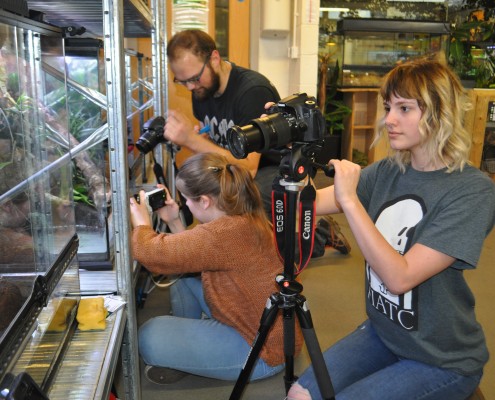 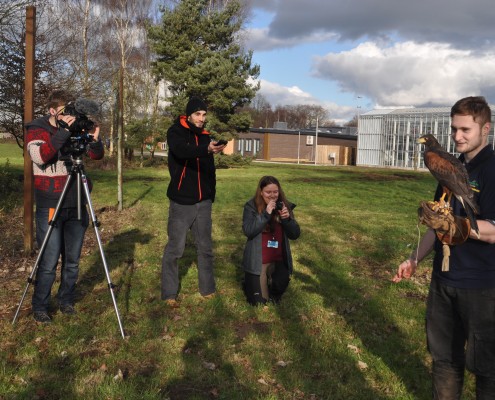