Reaseheath apprentice butcher Jason Edwards has proved he is among the nation’s best by winning a bronze medal at the WorldSkills UK national finals.

Jason, 25, a butcher at The Hollies Farm Shop, Lower Stretton, earned his accolade at WorldSkills UK LIVE, the nation’s largest skills and careers event, held at the NEC Birmingham. Fellow Reaseheath finalist Elizabeth James, 17, who works for her family’s business W. James Butchers, Stoke-on-Trent, also impressed the judges although she just missed out on an award.

The apprentice butchers are both studying for their FDQ Diploma in Professional Butchery Level 2 with Reaseheath Training while continuing to gain experience in paid employment.

The WorldSkills competitions are designed by industry experts and focus on the highest UK and international standards. As finalists, Jason and Elizabeth had to complete five tasks over two days in front of a live audience, with judges looking for innovation, creativity, precision, presentation, work ethic and a structured method of approach along with safe and hygienic working practice. They were supported throughout by Reaseheath’s Master Butcher Gary Evans and Commercial Development Co-ordinator Julie Bent.

Jason, who received his medal at a gala dinner in front of industry experts, friends and family, said: “This is the first time I’ve competed in butchery and winning a medal was amazing. The whole competition has been a valuable learning experience and I really enjoyed the final, although it was very intense. Butchery is a great career for young people, particularly if you like being active and creating things with your hands. There are also a lot of opportunities for progression.

“I’d like to thanks my bosses at The Hollies and my Reaseheath trainers for all their support, particularly on the more technical aspects of butchery.”

Gary Evans said: “I was very proud and delighted that Jason’s talents were recognised. I think he has a great future ahead of him.”

Two other Reaseheath students represented the college in other areas of the WorldSkills UK finals.

Landscape Gardener Eliot Johnson, 17, who is studying for his Level 3 Extended Diploma in Horticulture with us, competed against seven other talented young landscapers. Although he just lost out to older and more experienced finalists his national squad potential was recognised and he may be offered further training.

During the competition Eliot was judged for his technical skills in wall construction, paving, decking and planting and crucially in time management. He was coached and supported by Horticulture Lecturer Steve Williams, who is himself a former WorldSkills UK national finalist.

Harry Hiscoe-James, who completed Level 3 Advanced Construction Diploma in Bench Joinery with us last summer, held his own in the closely fought joinery finals although he narrowly missed out on an award. He was supported throughout by Head of Construction Andy Gould.

Harry, who also studied for his Level 1 and Level 2 qualifications with us, is now a self employed carpenter and joiner with Randle Building Solutions in Shropshire. 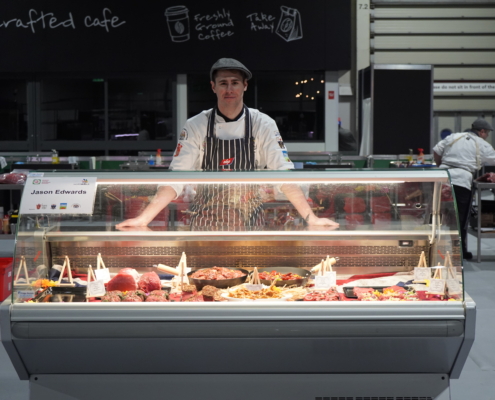 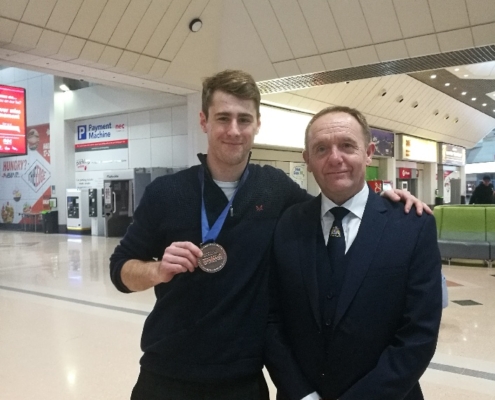 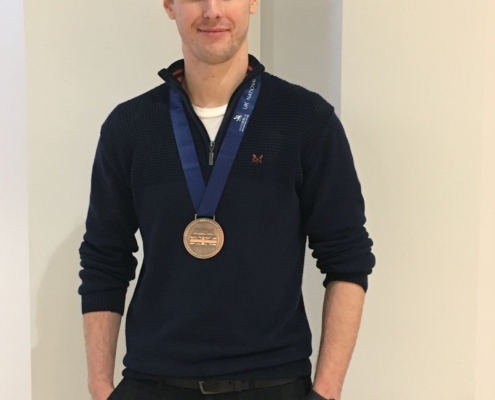 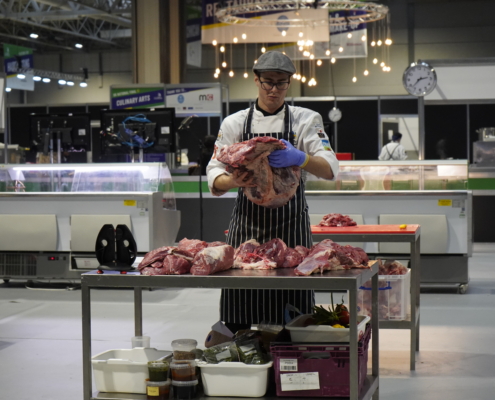 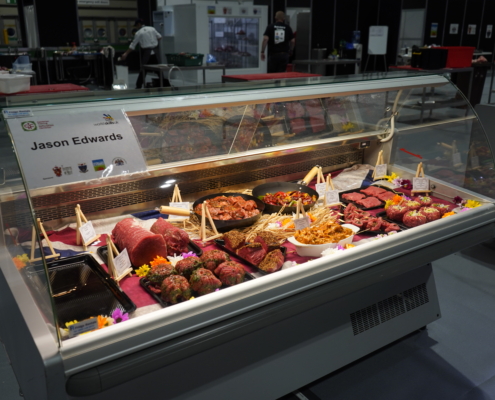 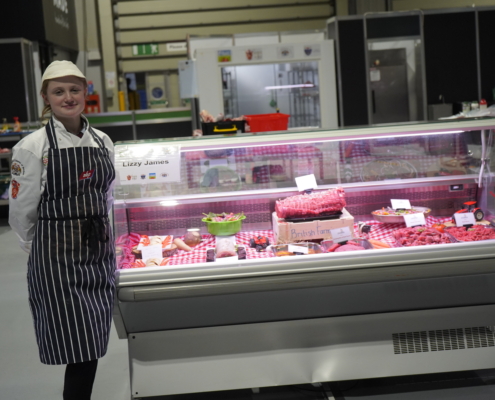 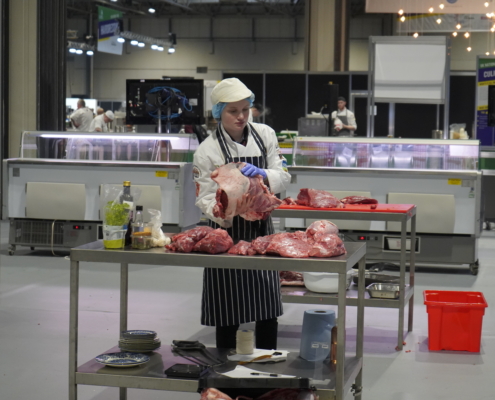 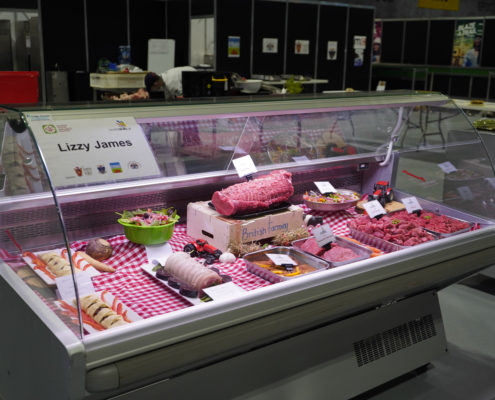 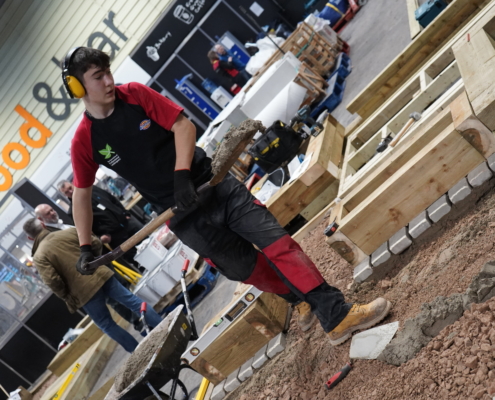 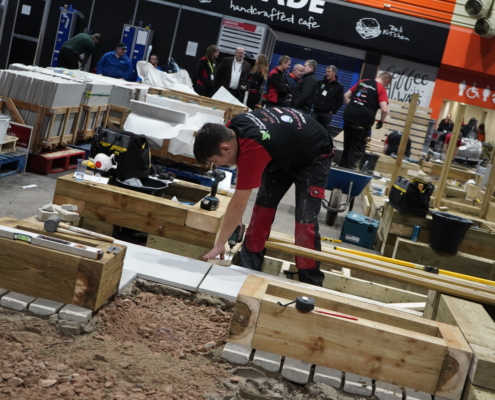 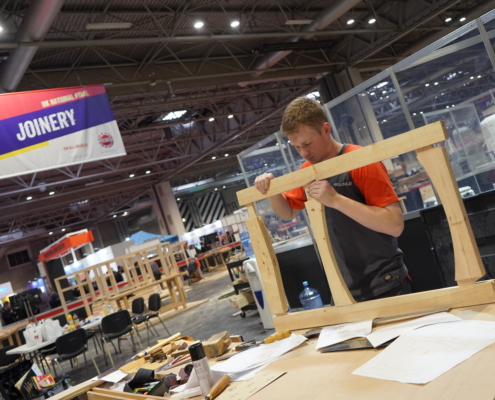 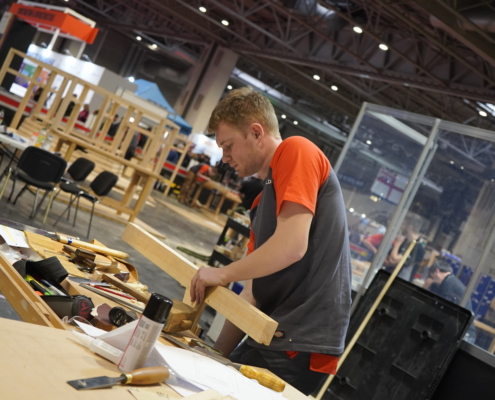