Some of the many human and animal personalities at Reaseheath’s Zoo were stars of a three hour live broadcast by BBC Radio Stoke last Thursday (September 15).

Thousands of listeners  were introduced to some of our 240 resident species, learned about the diverse courses and public events which are offered by Reaseheath and found out how we are welcoming our new intake of students.

Our Principal Meredydd David joined presented James Watt in the lemur enclosure to give a college overview while Deputy Head Keeper Lauren Lane introduced James to our porcupines and some of our snakes, hissing cockroaches and African giant land snails.

FE Programme Leaders Sarah Houghton and Dan Weetman joined a lively discussion about the courses and careers on offer to students, and Press Officer Lynne Lomax described the Freshers Fair and wider experiences on offer to students. She also outlined upcoming events such as HE Graduation, the half term zoo opening, the Apple Festival and the range of short professional and leisure courses on offer.

Listeners were also treated to an incredible story from Keeper/Instructor Alan Woodward,  who reared a lion cub after he was rejected by his mother at two days of age. Tejas is nine years old now and plays a key part in the captive breeding programme of the endangered Asiatic lion. Although he became part of a zoo collection in France, and has since moved to Germany, Tejas still recognises and greets Alan when he visits.

James also chatted to Level 3 Extended Diploma in Animal Management Course Manager Dr Simon Maddock, who is one of the world’s experts in the amphibians of the Seychelles.

Feedback from producer Lamont Howie was that the programme ”brought colour, sound (vital for radio) and fun to the show while at the same time showing the diversity of courses that go on at Reaseheath.” 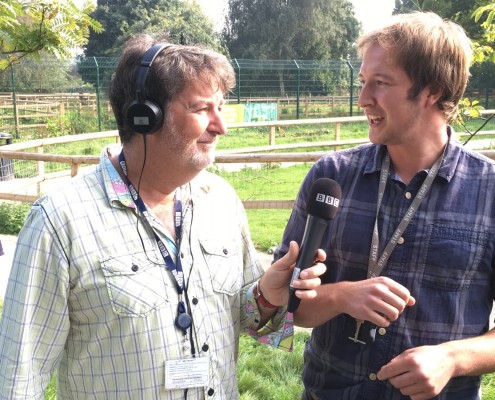 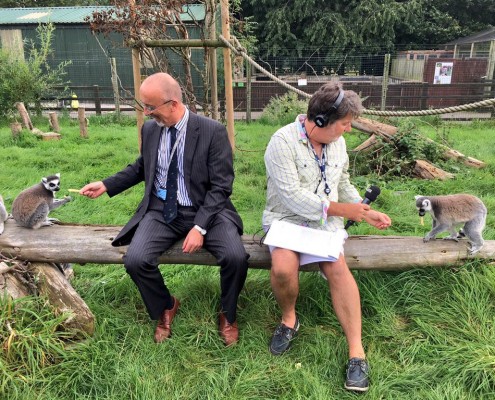 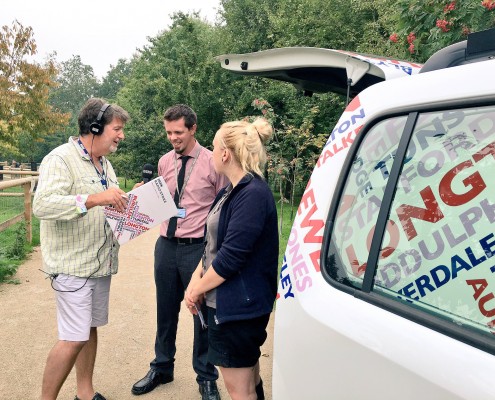 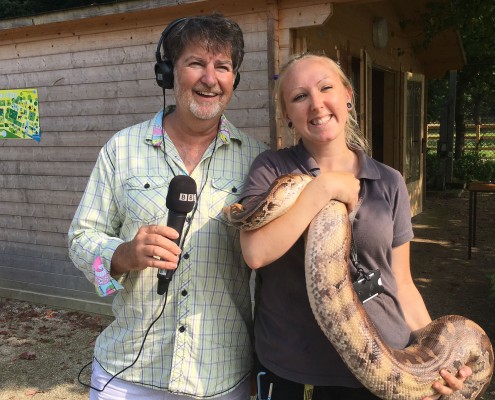 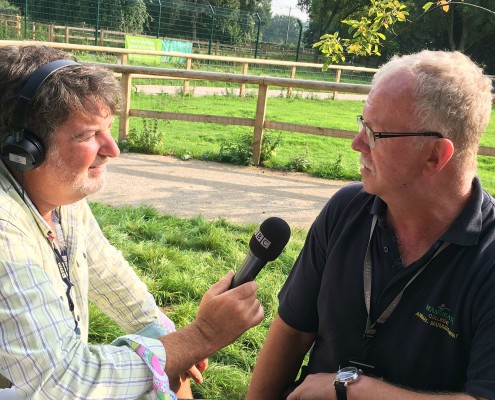 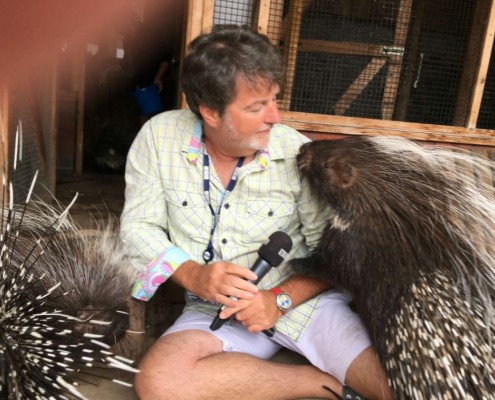 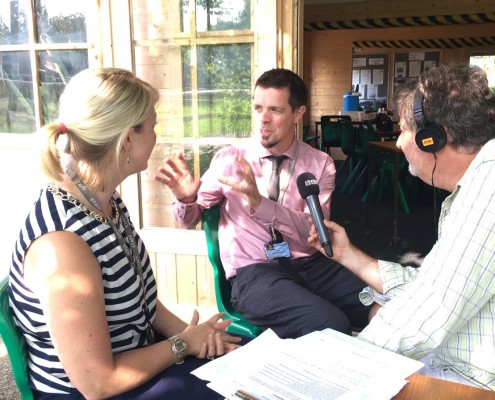 Chance to fund research of rare lizards
Scroll to top