A show garden built by Reaseheath trained garden designers in support of a charity appeal for Leighton Hospital, Crewe, has won a silver gilt medal at the RHS Flower Show Tatton Park (July 19 – 23).

The ‘Remember Me Garden’ is part of Mid Cheshire Hospitals Charity’s ‘Everybody Knows Somebody’ Dementia Appeal, which aims to raise £1.5 million to enhance the wards and departments at Leighton Hospital which care for people with dementia or a cognitive impairment.

Elements of the garden, which narrowly missed being awarded a gold medal, will be relocated at Leighton Hospital after the show.

A focal point is provided by a ‘Room of Inklings’ by Wendy Connelly from RAW-I Studios, a hexagonal wooden structure containing objects in bottles and glass containers which can spark happy memories from the past and trigger communication. The garden planting style, in large colourful drifts, is reminiscent of the 1960s.

Jane who has her own company ‘The Cheshire Garden’, became friends with fellow student Penny while studying garden design at Reaseheath and since then they have returned to college to gain their well recognised RHS Level 2 and Level 3 Diplomas in Horticulture.

Jane said: “Dementia is a key topic in today’s society and both Penny and I would like to make the public aware of the effects of the disease and of the care that is available.  Both our families have been touched by dementia, so we are keen personally to support the ‘Everyone Knows Somebody’ Dementia Appeal through this garden.”

Mid Cheshire Hospitals Charity Manager Laura Riddle commented: “We are very excited to have our first charity show garden at RHS Tatton and we are delighted at such a wonderful result. We’d like to thank Jane and Penny for all their hard work and dedication to this project.”

The garden was built by Greenbelt Landscapes, which has among its team Jill Turner and Ryan Henley. Both have both gained professional qualifications in horticulture at Reaseheath. 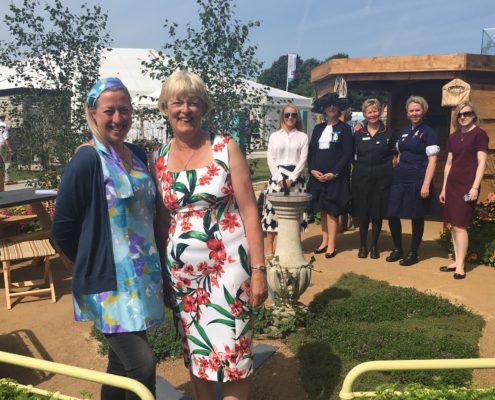 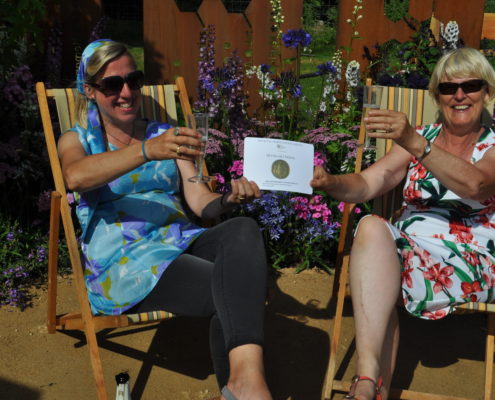 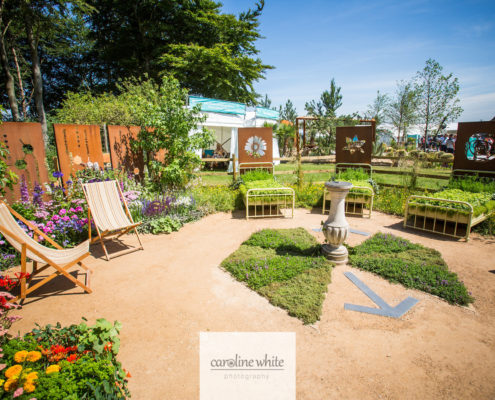 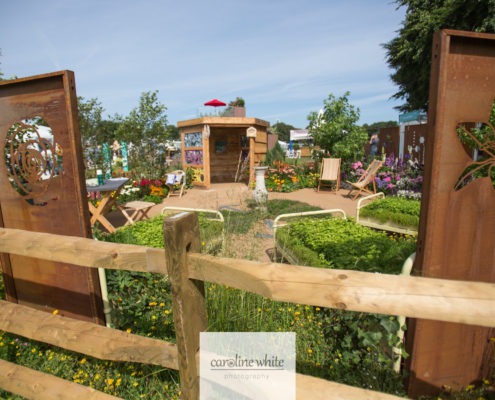 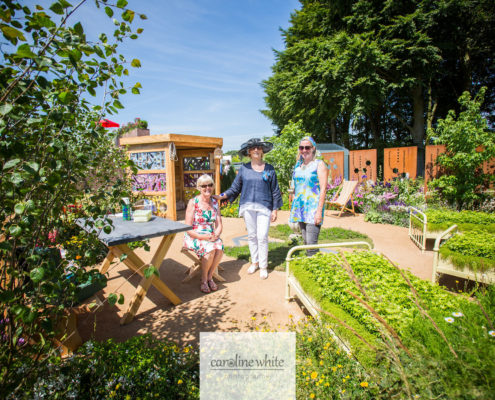 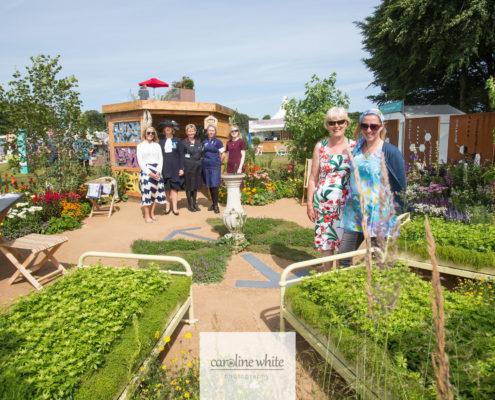 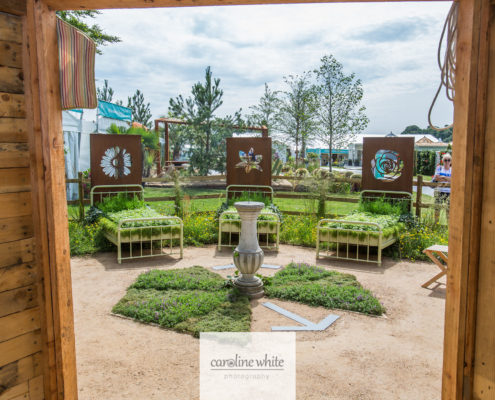 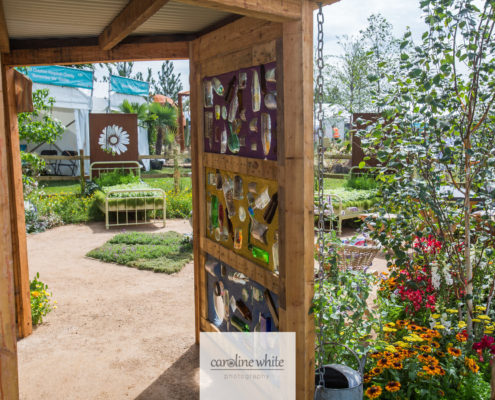 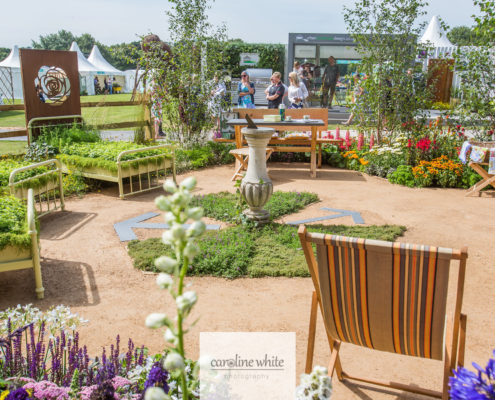 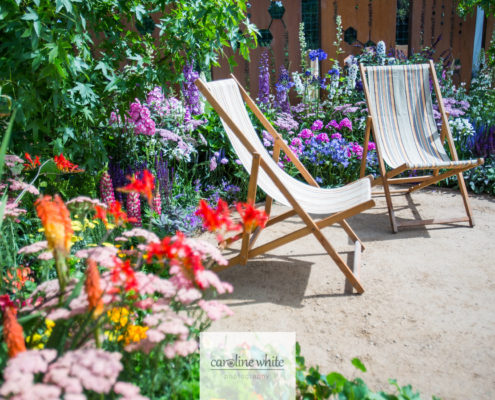