Reaseheath College lecturer Craig Bailey achieved a coveted gold medal and the title of ‘Best Blooming Border’ when he exhibited as a designer in his own right at RHS Flower Show Tatton Park (July 19 – 23).

Craig, who is a Member of the Chartered Institute of Horticulture, is a lecturer in landscape architecture at the University Centre Reaseheath, the Nantwich college’s Faculty of Higher Education.

His garden ‘Equality Rising’ celebrated the growing acceptance of Britain’s LGBT+ community and was inspired by the 50th anniversary of decriminalisation of homosexuality in England.

The striking and contemporary scheme of pink, blue and purple herbaceous perennials, set off by contrasting ornamental grasses, was praised by the judges for providing a sense of diversity and for the high standard of its planting scheme.

Sarah Cook, RHS judge and Chair of the Judging Panel, said: “This was an extremely well executed theme with a clear message and good explanation. The gold medal and ‘Best Blooming Border’ title were very well deserved.”

Craig, who also led a Reaseheath undergraduate team on the design and build of silver medal winning show garden ‘From a Different Angle’ commented: “I was absolutely delighted to receive such a high accolade from the RHS.”

“My aim is to make visitors reflect on society’s attitude towards LGBT people and to remind them of the ongoing campaign for equality. Although the British community is much more enlightened than it was 50 years ago, we need to remember that many LGBT people are still being persecuted around the world.” 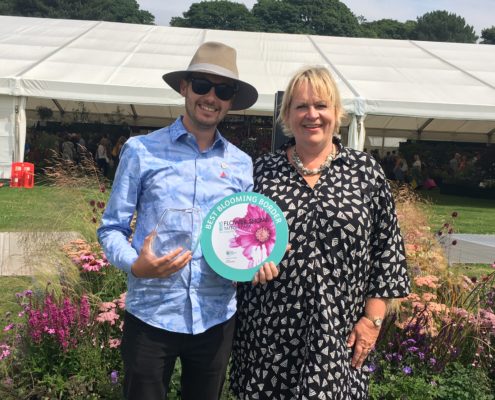 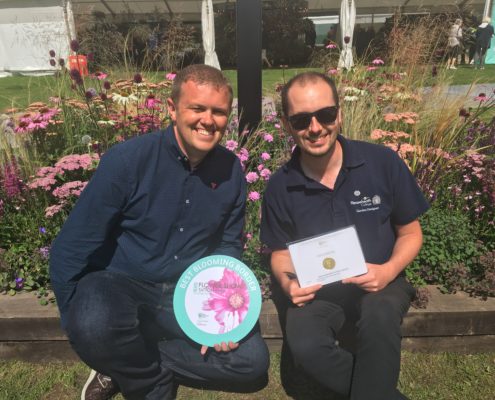 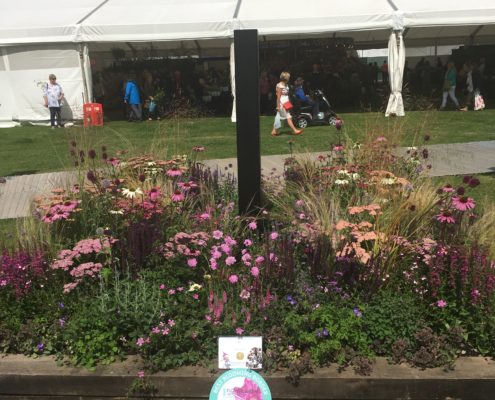 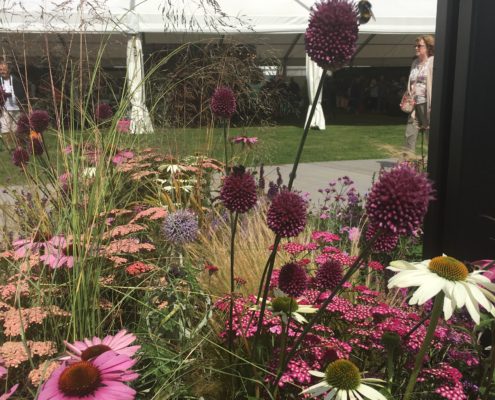 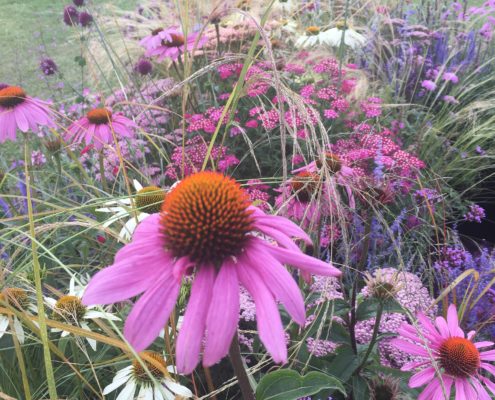 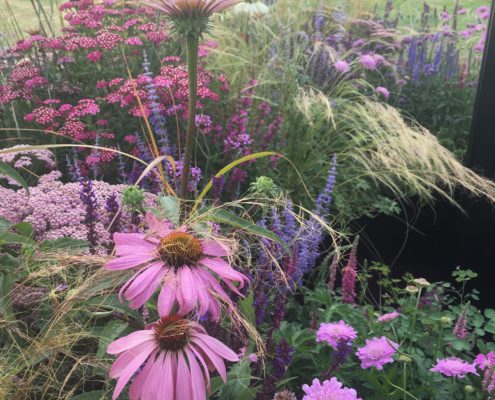