QIPCO British Champions Day saw jockeys from across the globe come together to compete for the richest prize fund in British racing’s calendar.

Other attractions included a book signing with Broadcaster Clare Balding and a closing party with music from BBC Radio 2 DJ Sara Cox.

Reaseheath staff and students were guests of the British Thoroughbred Retraining Centre (BTRC) and  helped to raise funds during the event. The charity’s mission is to improve and promote the welfare of retired racehorses through education, retraining and careful rehoming. During their access-all-areas visit, students were introduced to BTRC Chairman John Sexton and to champion jockey John Reid who spoke to them about the racing industry.

As one of our Industry Mentors, the input of BTRC Chief Executive, Gillian Carlisle is of huge benefit to  our students and we are delighted to be loaning six retrained racehorses for use in our equine department.

Said Gillian: “We were delighted that staff and students were able to join us at Ascot for the British Champions Day to support our work and enjoy a fantastic day’s racing. Reaseheath and BTRC are working together on an initiative to introduce more equine students to the racing industry. This is an important step for those considering a career in racing.”

The BTRC (formerly the Thoroughbred Rehabilitation Centre) was the UK’s first charity dedicated to ex-racehorse welfare. Now in its 25th year, this centre of excellence is celebrating its anniversary with a series of events. 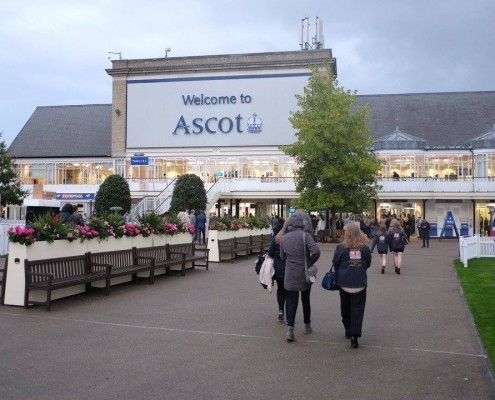 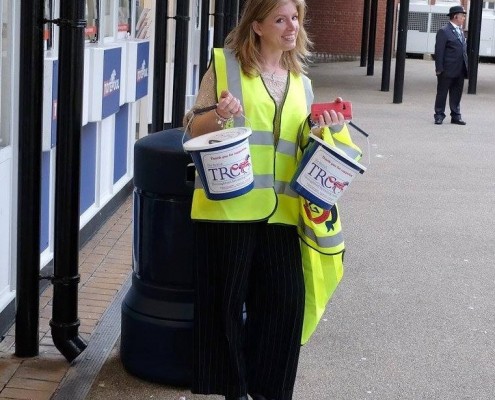 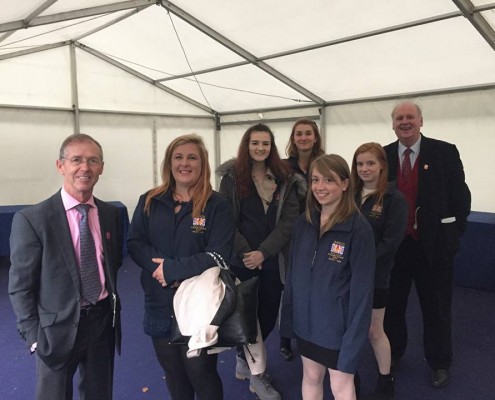 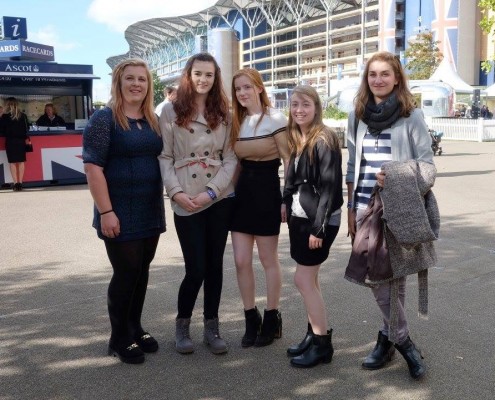