Reaseheath College celebrated its greatest victory at the Royal Cheshire Show this week when its action packed stand was awarded the Overall Championship in the Trade Stand section.

It was the Nantwich college’s second accolade of the day, as earlier it had won the title of Best Speciality Trade Stand in the Cheshire East Rural Life Area.

Handing over the championship award, judge Janet Reever from Cheshire Life said that she had been extremely impressed with the range of interactive displays on offer which showcased the best aspects of modern agriculture and rural life. This resulted in the stand having wide appeal to visitors and being both educative and entertaining.

Stand organiser Stephanie Owen said:  “It was a great honour to be awarded the title of Champion Trade Stand at such a prestigious show. I’d like to pay tribute to the phenomenal effort and team work put in by Reaseheath staff and students, all of whom contributed to the success of the college stand.

“The Royal Cheshire Show gives us a fantastic opportunity to support the food and farming community, to showcase the talents of our students and to demonstrate the range of vocational courses we offer.“

Several Reaseheath students were successful in the showring at the two day show. Agriculture apprentice Olivia Hobson-Cole from Northwich, who works for Tatton Park, won a traditional breed pig class with Bella the Berkshire pig while joinery student Tom Lewis from Whitchurch was a multi rosette winner in the sheep classes with ewes, rams and lambs from his Salopearl pedigree flock of Jacob sheep. Agriculture students also showed cattle in the novice handler and youngstock classes.

Reaseheath’s horticulture department designed and sponsored a show garden for the members’ area which was built by WAP Lawton and Son, a landscape gardening company which is a supporter of the college. 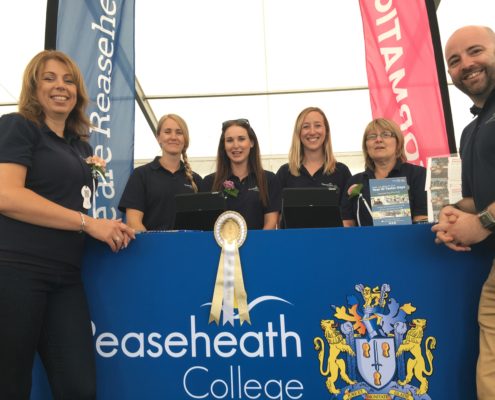 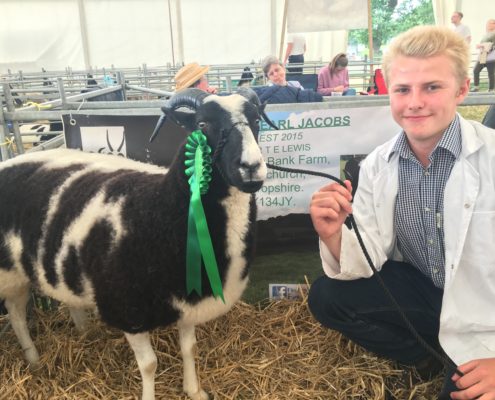 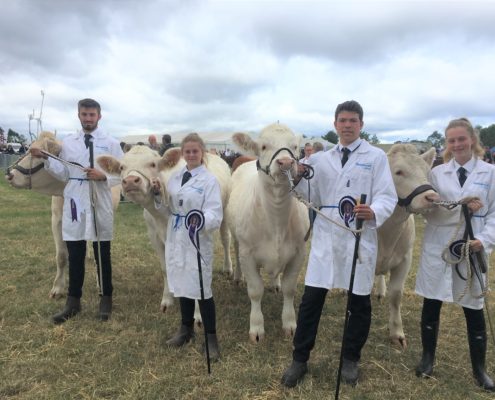 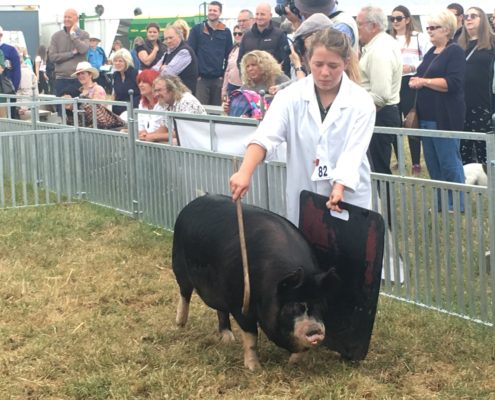 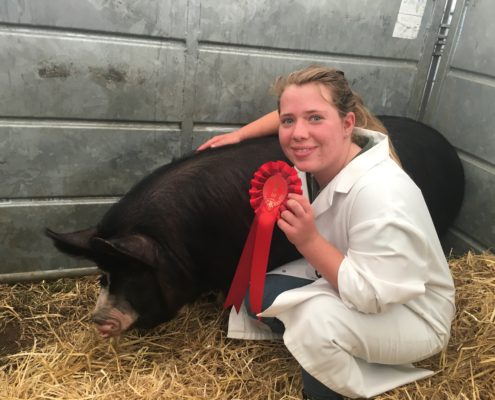 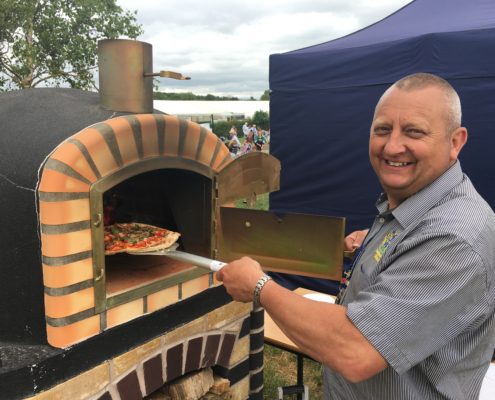 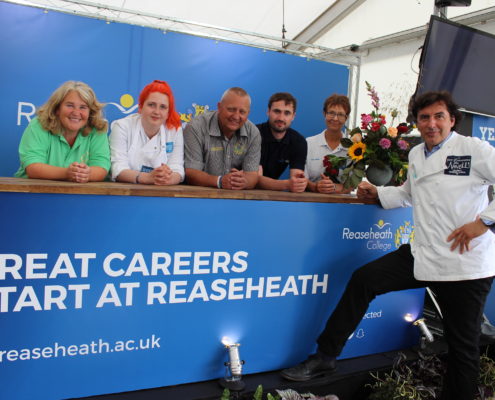 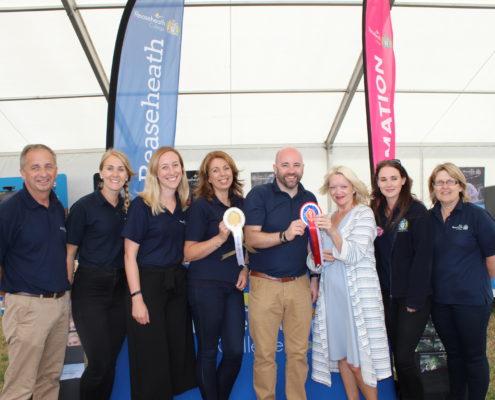 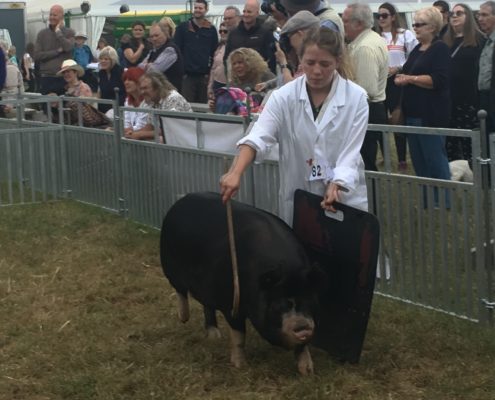 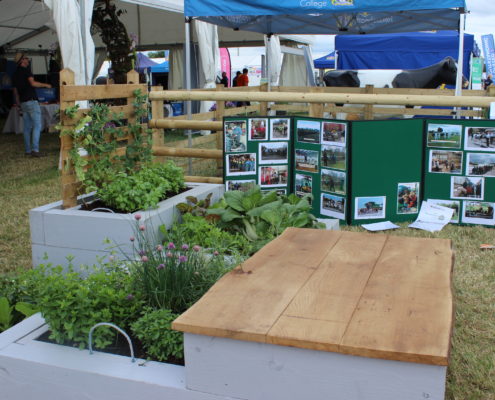 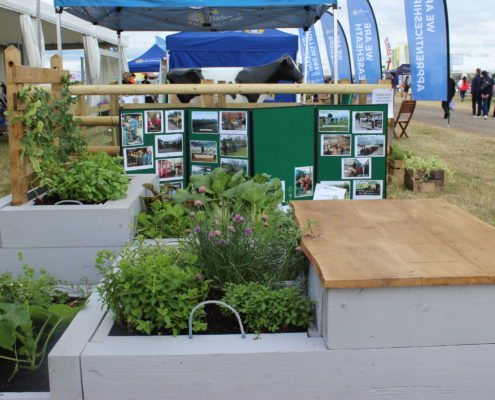 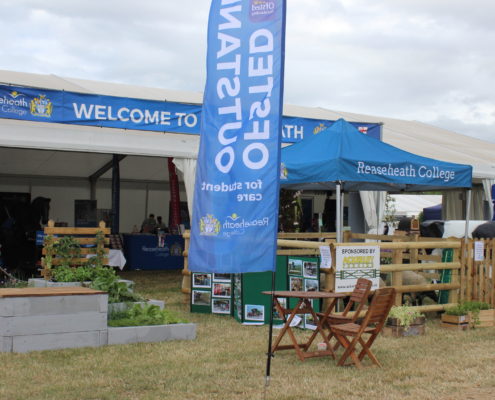 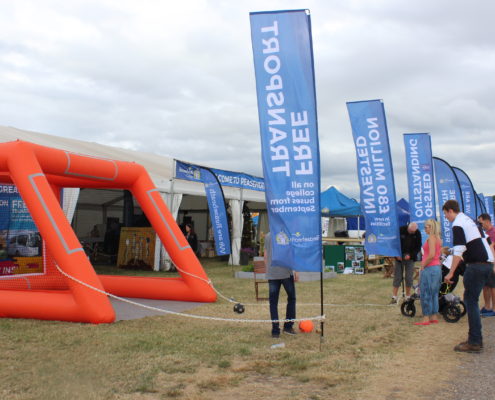 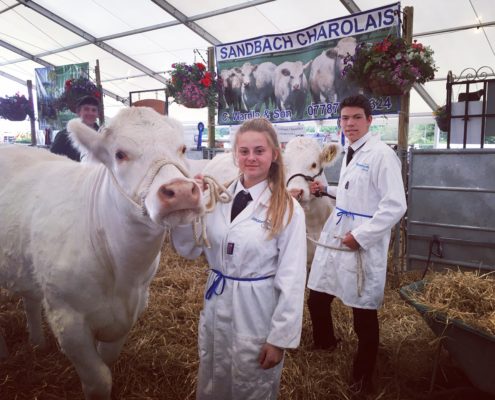 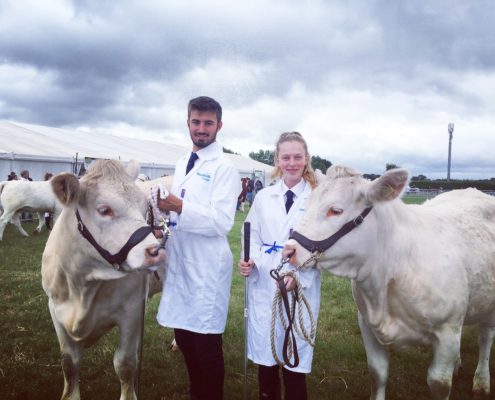