An award winning butcher and a multi skilled free range egg producer were among the ‘stars’ to take top honours at an apprenticeship awards ceremony held at Reaseheath College in Nantwich.

The event to celebrate National Apprenticeship Week (February 3 – 7) highlighted the achievement of land based apprentices who had gained their qualifications at the specialist and technical college.

Reaseheath is one of the country’s leading apprentice trainers and also provides a valuable recruitment service for employers. Together with Dart Training in Derbyshire, the college currently trains over 1500 apprentices in land based industries and works in partnership with hundreds of large, medium and small employers. An impressive 97% of apprentices achieve their qualification and continue into permanent roles.

Jason, 25, was also a medal winner at the WorldSkills UK national butchery finals and is now training for the World Butchers’ Challenge in California. He has been in the trade for two years and plans eventually to progress into management.

He said: “This has been an amazing year for me. Butchery is a great career for young people, particularly if you like being active and creating things with your hands.”

Jason’s boss, Butchery Manager Kevin Haysted, said: “Apprenticeships offer a step by step process of learning which is very logical and can be applied immediately in the workplace. It’s a good way of training someone like Jason, who really wants to learn and has great potential.”

Despite having no previous experience in agriculture, advanced winner Aaron has acquired a high level of skills during his apprenticeship and now manages Pace’s poultry flock.

His employer Steven Pace commented: “Reaseheath’s training has equipped Aaron with the knowledge, skills and confidence to fulfil his professional role. Having a keen apprentice has been a great help to our business, as we’ve been able to match our exact needs with the training programme.”

Other titles went to: 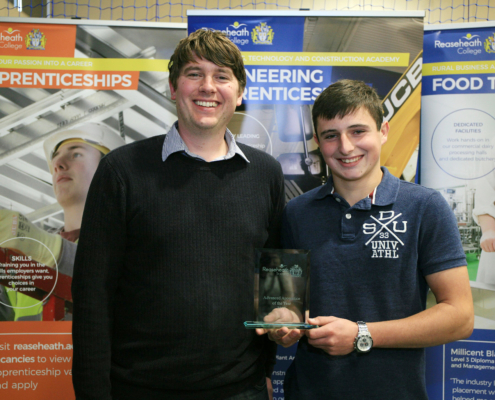 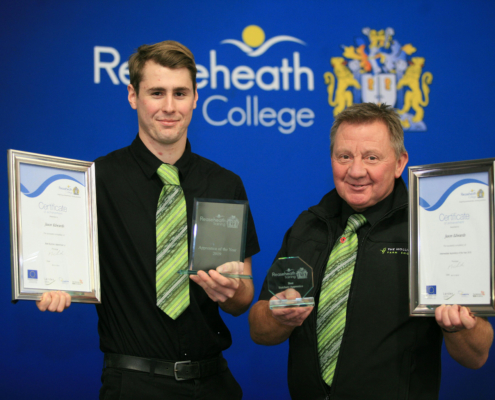 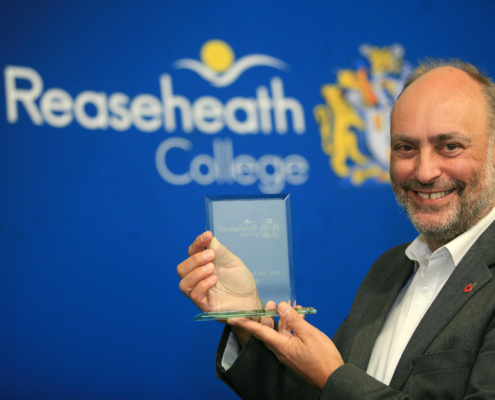 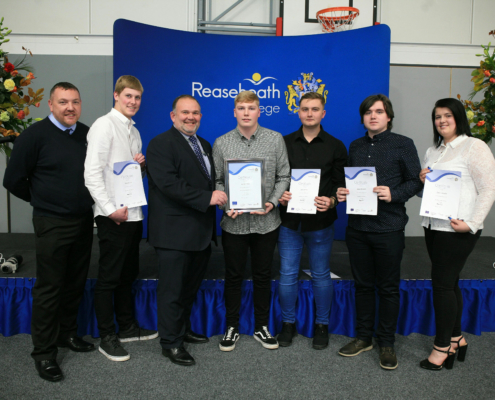 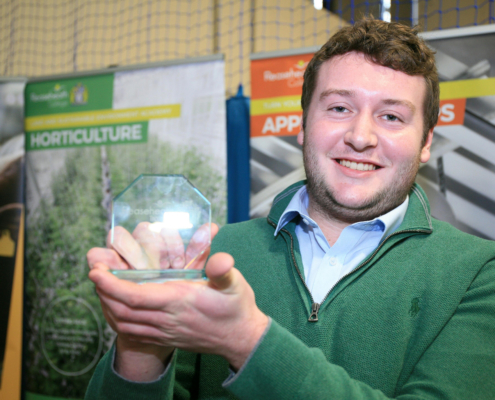 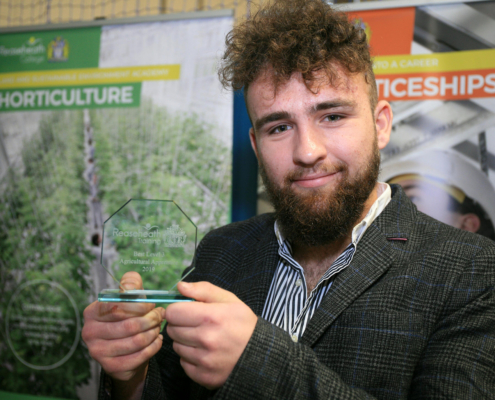 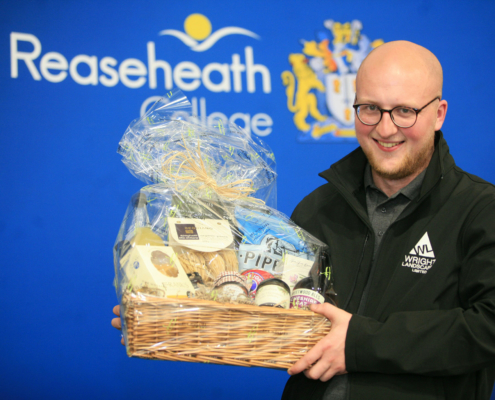 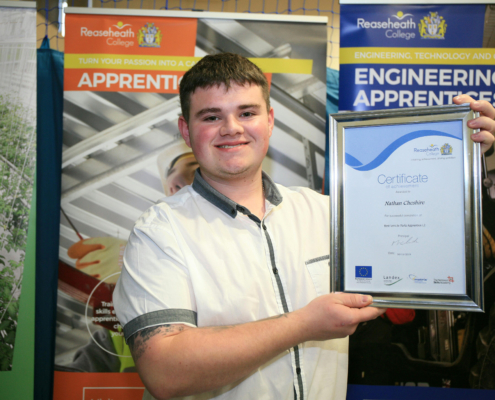 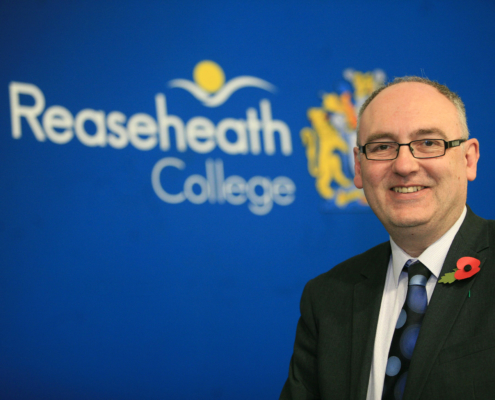 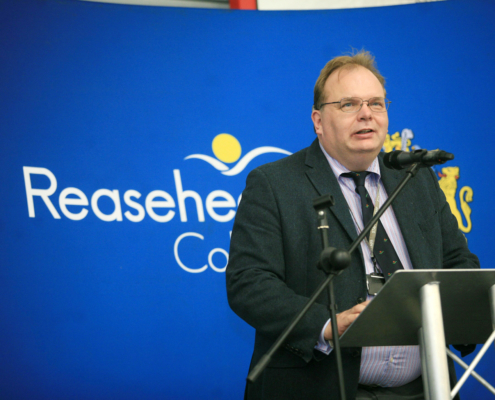