Since the Reaseheath Herpetological & Entomological Society was founded in 2010, one of our main objectives has been to fundraise for an annually chosen charity.  Last year we raised over £500 for North Wales Raptor & Rescue, a facility in North Wales that cares for abandoned reptiles and birds of prey. This year we set our sights on supporting the charity Crocodiles of the World.

Crocodiles of the World is a facility based in Oxfordshire and is the only crocodilian specialist zoo in the country. The zoo boasts 13 species of crocodilian as well as a large number of other reptile species. RHES originally visited their first establishment in Crawley and were thoroughly impressed with the facilities and the level of passion and dedication demonstrated by the staff. 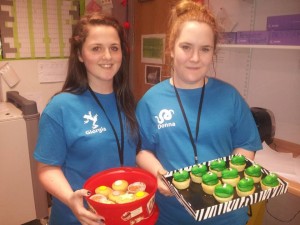 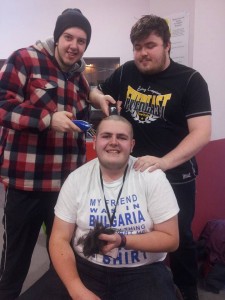 In late 2012, Crocodiles of the World announced that they were moving facilities and were in need of donations to be able to make the new facilities the best they could be. RHES members and supporters organised a number of events to raise money for Crocodiles of the World. Events included; cakes sales, our annual sponsored “Leap of Faith” – in which members ascended on a 40ft pole leapt off a tiny platform into thin air with the aim of hitting a target, a talk from the crocodilian specialist Colin Stevenson and a head shave from Pete Brassington – raising in excess of £250 from his brave feat! 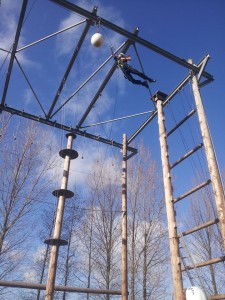 In total RHES raised £1008.8 for Crocodiles of the World, an amazing total and a testament to the hard work of all the fundraisers.

Shaun Foggett, founder of Crocodiles of the World heard of the RHES fundraising efforts and invited members visit Crocodiles of the World to present the money in person. RHES members were given a private tour of the new facility, now based in Brize Norton. As an extra special thanks from Shaun and the team, RHES were treated to a crocodilian handling session, where they got hands-on with some juvenile crocodiles, alligators and caiman.

A huge thank you to all the RHES members, anyone who supported the fundraising events throughout the year and the staff at Crocodiles of the World, who continue to be as passionate and hard-working as ever. A extra special thanks is to made to Lauren and Joe who made all of this possible.

Want to keep up-to-date with what the RHES are up to? Like Reaseheath Herpetological & Entomological Society (RHES) on Facebook.

If you would like to visit, learn more about or donate to Crocodiles of the World visit their website: www.crocodilesoftheworld.co.uk. 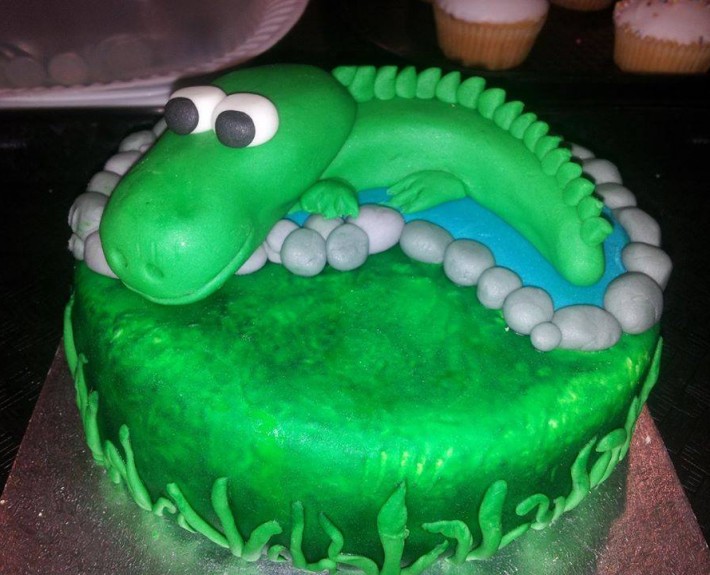