Reaseheath’s stock judging teams have continued their run of success in the College Challenge at the East of England Winter Stock Festival, Peterborough.

Our teams were placed second and third in the prestigious competition, which this year attracted 22 entries from land based colleges throughout the country.

Level 3 Extended Diploma in Agriculture (beef and sheep production) student Richard Ratcliffe also achieved the highest individual score of 98 out of 100 for judging a pen of butchers’ lambs, one of five categories in the competition.

The College Challenge tests the students’ skills in selecting livestock and carcasses which will bring the greatest commercial return. Our teams had to judge finished bulls, breeding gilts and a selection of finished fat lamb carcasses and correctly identify five cuts of beef. They then presented their placings and reasonings to a panel of prominent industry judges.

Our teams, who missed out on first place to Easton and Otley College by the narrowest of margins, were:

Level 2 Course Manager Sally Beresford, who coached and supported the teams along with colleague Julie Baskerville said: “This was an amazing result and I’m hugely proud of the students’ achievements. The standard was very high this year and the teams were competing against the best in the country.

The Winter Stock Festival showcases premier livestock and also offers seminars and demonstrations of the latest innovations and collaborations within the farming industry. These included the launch of thermal imaging technology which can help to pinpoint causes of lameness and reduce unnecessary antibiotic use. 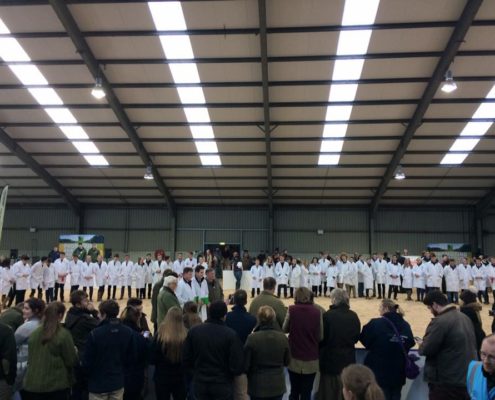 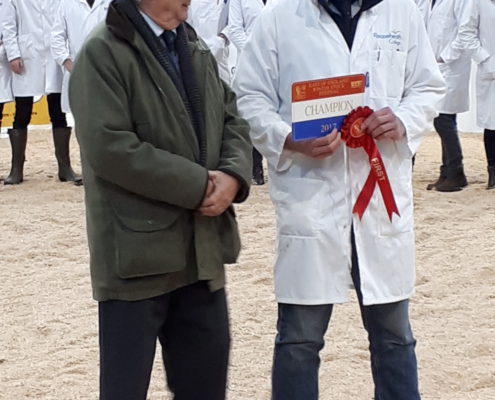 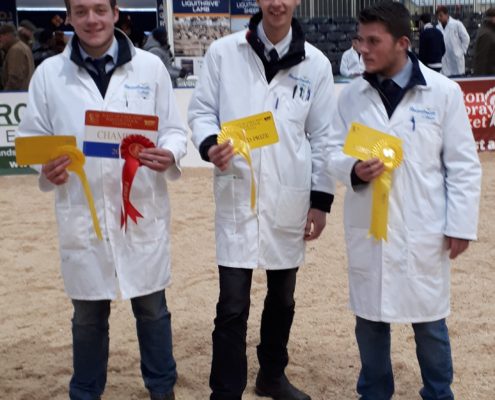 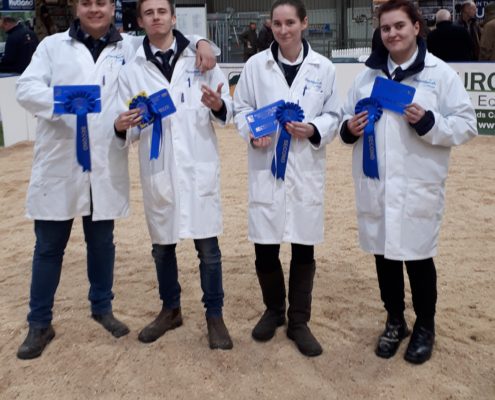 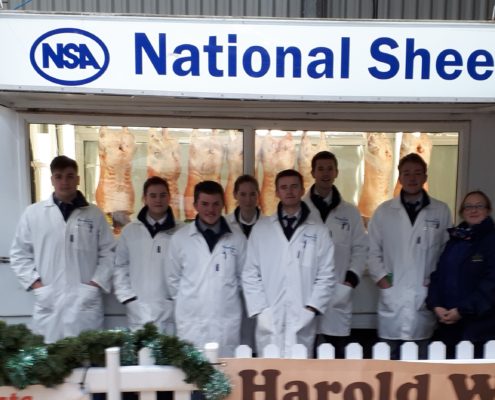