Blog - Latest News
You are here: Home1 / Reaseheath News2 / Talented students prove they are among the best 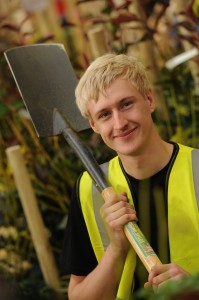 Three talented Reaseheath students proved they were among the best in the country by successfully competing in the WorldSkills UK national finals.

Garden landscaper Chris Shore and florists Fiona Davies and Robyn Longden battled it out in front of record crowds last week at The Skills Show, the nation’s largest skills and careers event. 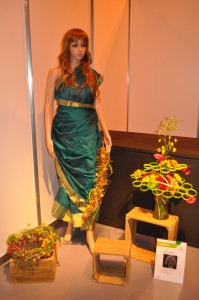 Although none brought back a medal, all three classed the show ‘an amazing experience’ and Robyn has been selected to join the potential squad for the next WorldSkills GB team. She and the other young people on the long list will be offered further training opportunities before final selection nearer the 2017 world finals, which will be held in Abu Dhabi.

Robyn will be encouraged to follow in the footsteps of Matt Beesley, a former Level 3 Diploma in Horticulture student who, with fellow team member Jonathan Gill from Northern Ireland, won GB’s first ever medal in landscape gardening at the WorldSkills final in Sao Paulo, Brazil this summer.

Our florists had to create five designs – a hand tied bouquet, a wreath, a bridal bouquet, a decorated lampshade and a pair of customised high heeled shoes – while Chris built a garden to plan which included hard and soft landscaping. 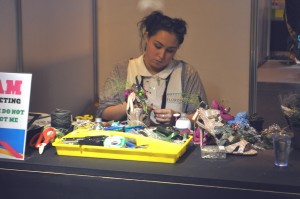 As well as supporting our competing students, we also took an impressive stand showcasing horticulture, floristry, countryside and environmental archaeology. The Skills Show, at the NEC Birmingham, attracted 80,000 visitors. Many colleagues who helped to staff the stand over the three days said that in their opinion it was the best event they had ever attended. 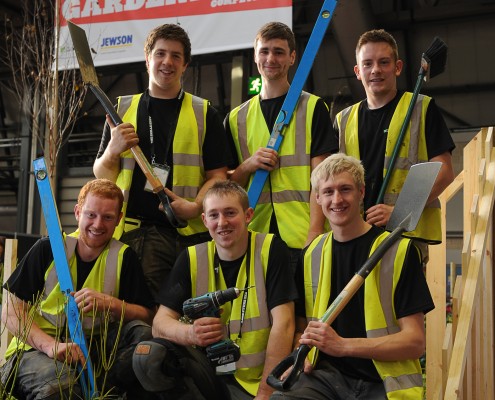 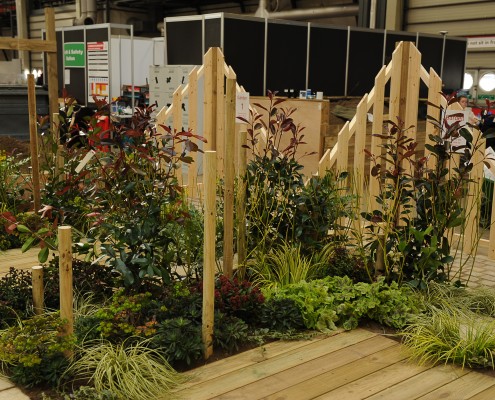 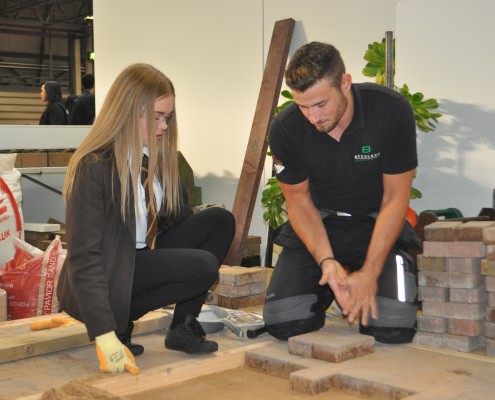 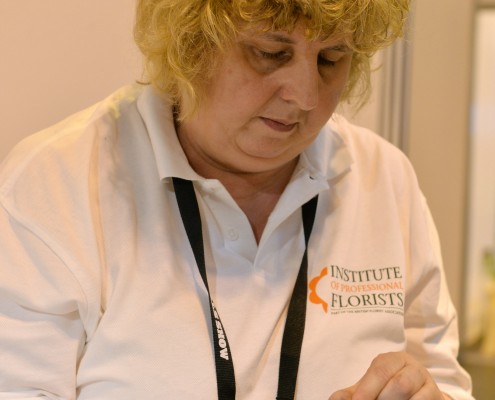 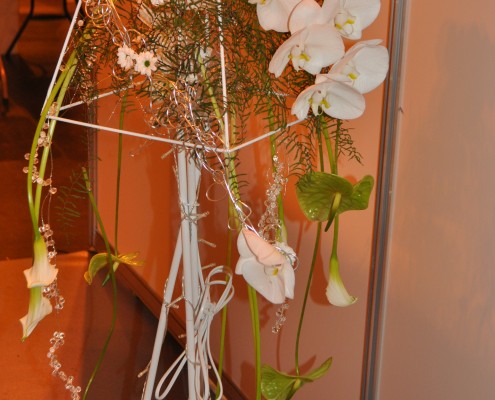