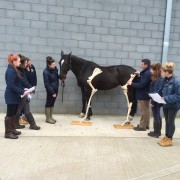 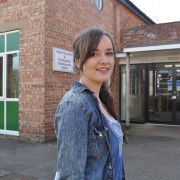 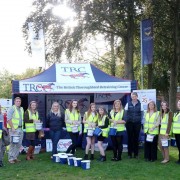 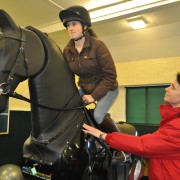 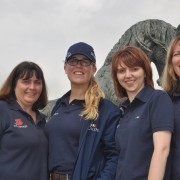 Business and events management students get hands-on at Bolesworth International 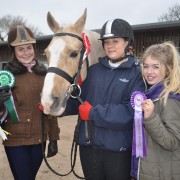 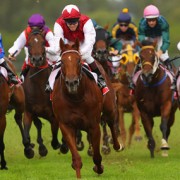 Videos kick off careers in racing 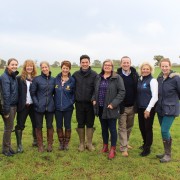