Reaseheath College, Nantwich, students commemorated the 100th anniversary of the World War 1 Armistice with poignant displays of what the significant anniversary means to them.

Activities across college culminated with a display of 1400 crosses made by construction students and laid out by countryside students on the college’s main lawn to spell the words ‘Thank You’. Students and staff from all departments, some with goats, ponies and dogs from Reaseheath’s Animal Management Centre and Zoo, gathered at the display on Friday at 11am to pay tribute with two minutes of silence and reflection.

As well as remembering the soldiers and civilians who have and continue to lose their lives in conflict, the students also paid homage to the 16 million animals put into service during World War 1 and who endured horrific conditions transporting ammunition, ambulances, food rations and messages.

Poppies, old photos and researched articles were on show throughout the college and included an Animal Management display about animals in war, a weeping window display by floristry and horticulture students, fabricated wreaths manufactured by engineering and motor vehicle students and historic photos and researched articles in the equine, agriculture, food manufacture and foundation departments. Business students assisted with graphics.

Food technology and bakery students also had a cake and biscuit sale to raise funds for The Royal British Legion and Murphy’s Army Purple Poppy Appeal.

Level 3 Diploma in Food Technology student Laura Mellor said: “It’s very important that we, as students, remember what happened and who we lost, and also to make sure that atrocities like the two great wars never happen again.”

Peter said: “Reaseheath’s students have put on a brilliant display and the whole tribute has been a tremendous success. It’s important that the current generation remember the sacrifices of previous generations.”

Jennifer added: “This is a fantastic example of young people saying ‘thank you’ to those who served, sacrificed and changed our world for ever.” 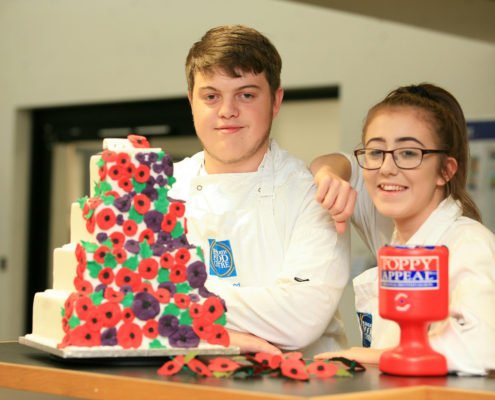 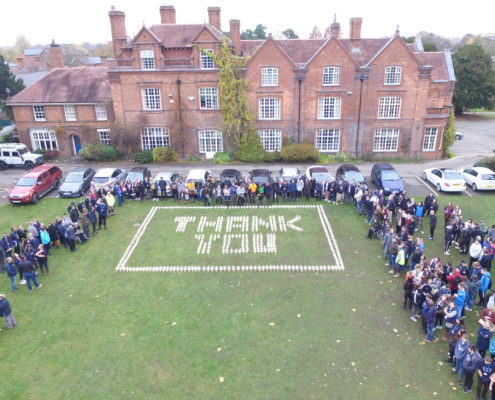 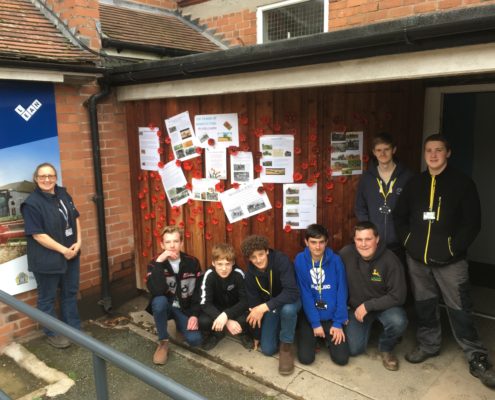 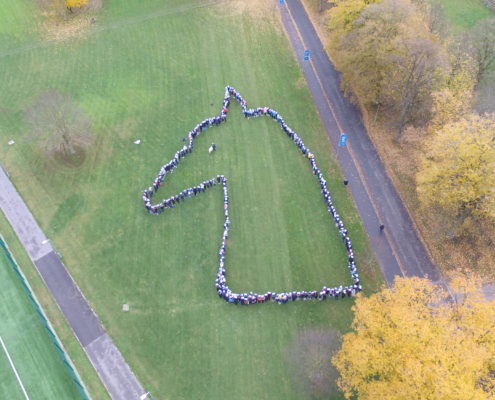 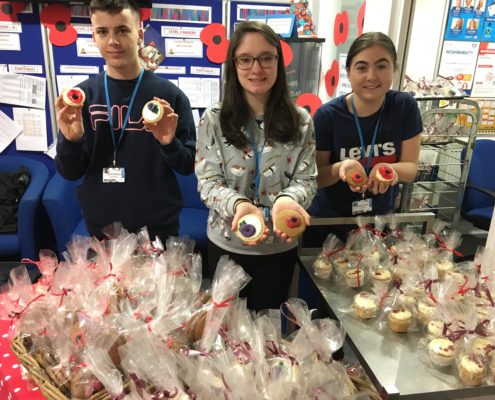 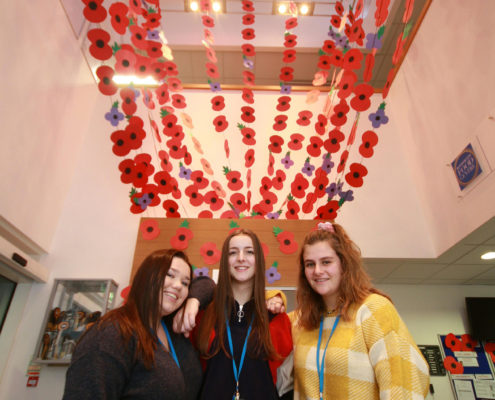 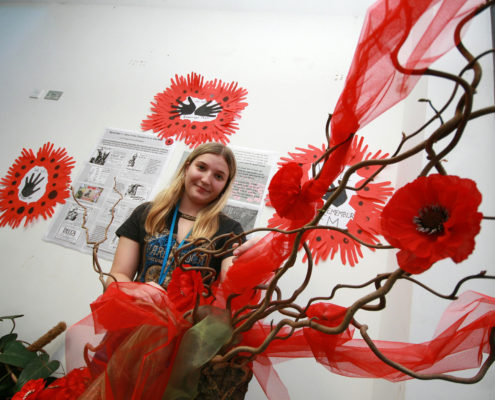 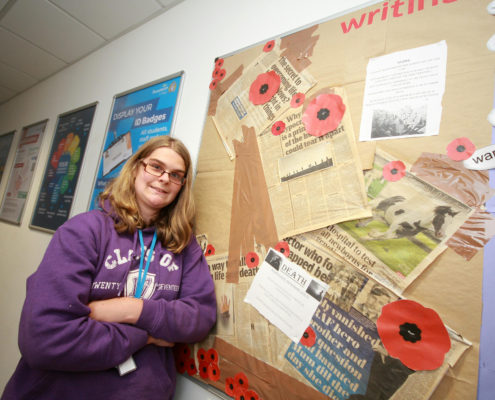 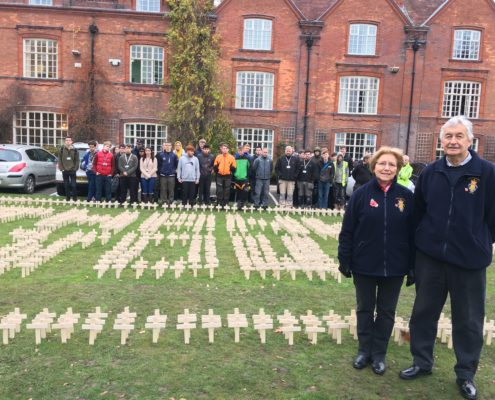 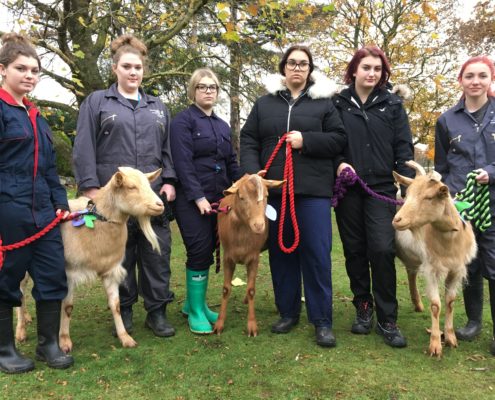