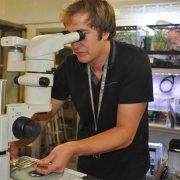 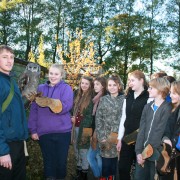 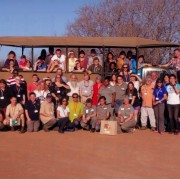 Animal Management to Africa and back 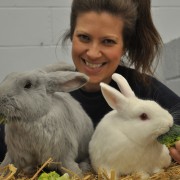 Love is in the air for Reaseheath rabbits 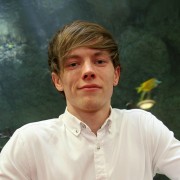 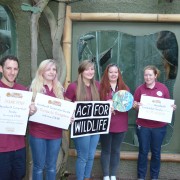 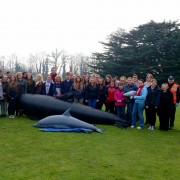