The latest high quality Halls of Residence have been officially opened at Reaseheath College and University Centre in Nantwich.

The modern townhouse style accommodation, tailormade for student living, brings the total capacity on campus to 850 bedrooms. The project is part of a recent £80 million investment which has ensured that Reaseheath has some of the best specialist facilities and resources in the country.

Completed and in use during the current academic year, the accommodation forms five halls which are named after notable stately homes in Cheshire – Gawsworth Hall, Rode Hall, Tatton Hall, Capesthorne Hall and Tabley Hall.

The £13 million complex, which was support funded by Cheshire & Warrington Local Enterprise Partnership and built by Pochin Construction, provides 200 bedrooms in a modern town house style. Reaseheath’s students were involved at the planning stage and their input has significantly influenced the design. Each block has a communal kitchen, lounge and dining area and the accommodation is already proving very popular among students.

Unveiling a plaque, Chair of Governors David Pearson MBE told an audience of stakeholders, students, governors, and representatives of Reaseheath’s Business Growth Programme that one of Reaseheath’s key objectives was to ensure an outstanding environment which would inspire academic learning and skills training. The completion of the project went a long way to ensuring that this ambition became a reality.

Principal and CEO Marcus Clinton confirmed that many students and undergraduates from throughout the UK were taking advantage of the specialist technical education offered through Reaseheath College and University Centre. He emphasised that high quality accommodation coupled with high quality training offered progression into excellent jobs and careers.

Cai Hanmer-Roberts, a second year Foundation Degree in Zoo Management undergraduate, said: “All the students love the new accommodation. There’s lots of room downstairs for us to get together and socialise, which is very important, and plenty of space in the bedrooms for studying and storage. I’m so happy here I’ve already booked the same accommodation for next year!”

Philip Cox, Chief Executive of Cheshire & Warrington Local Enterprise Partnership, confirmed that he was delighted that the funding had helped to provide fantastic student accommodation at a brilliant college.

Jon Adams, Managing Director of Pochin Construction, added that he it had given him great satisfaction to see the facility complete and delivered on time, and that this had been the result of all parties working collaboratively together.

Other recently completed facilities at Reaseheath include an Advanced Engineering and Agri-Tech Centre, a Sports Science and Performance Academy and an extension to University Centre Reaseheath which incorporates an Employer Hub. 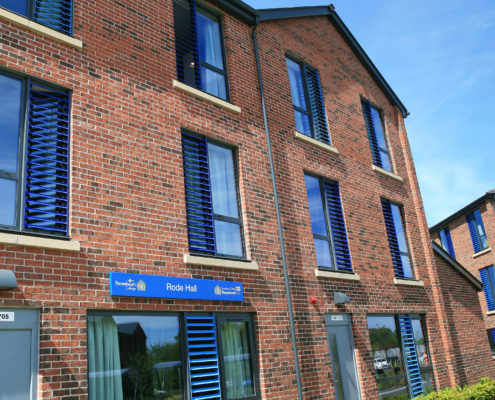 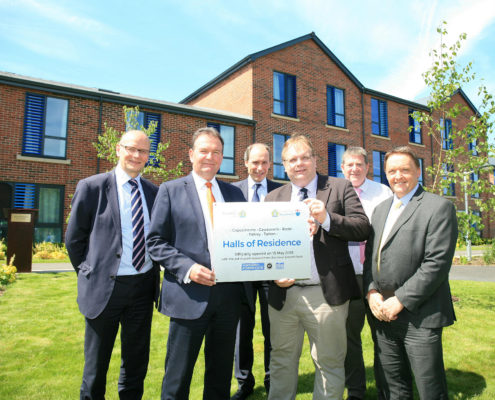 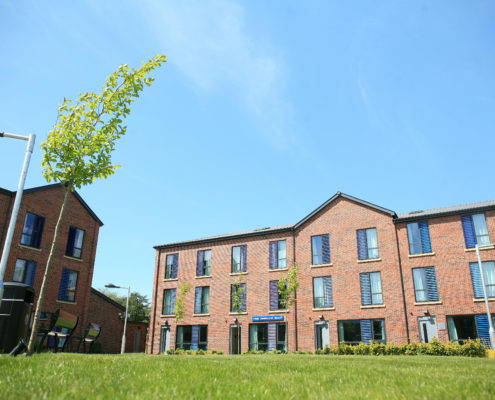 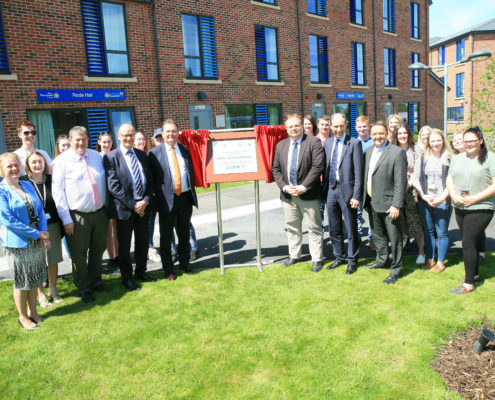 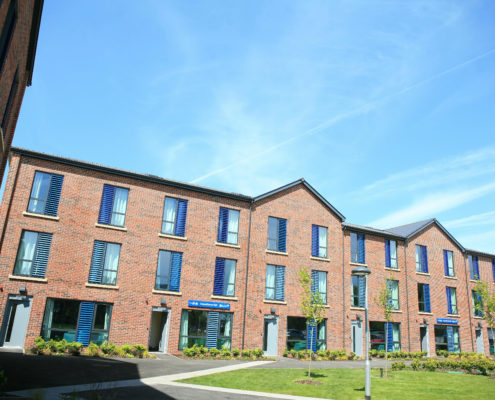