These are all part of the practical skills Uniformed and Public Services students have been learning in January.

“They learnt how to deal with a bigger attacker and suppress an assault” described Mick Keeling, who after teaching Survival Skills and Adventure Training in Bavaria for the Army works for Reaseheath and leads international expeditions.

The next week the students looked at Improvised Rope Rescues and abseiling. Greg Houghton, Uniformed and Public Services course manager described it, “They might find themselves having to use ropes to rescue people who have got onto steep, dangerous ground or to abseil into a building to resolve an incident. At Reaseheath we have the specialised staff to teach survival or ropes skills. In their second year they’ll get extra training for Dog Handling and Horses. That is what is so great about Reaseheath, we have such specialised staff and resources to make our courses exciting and increase student’s employability.” 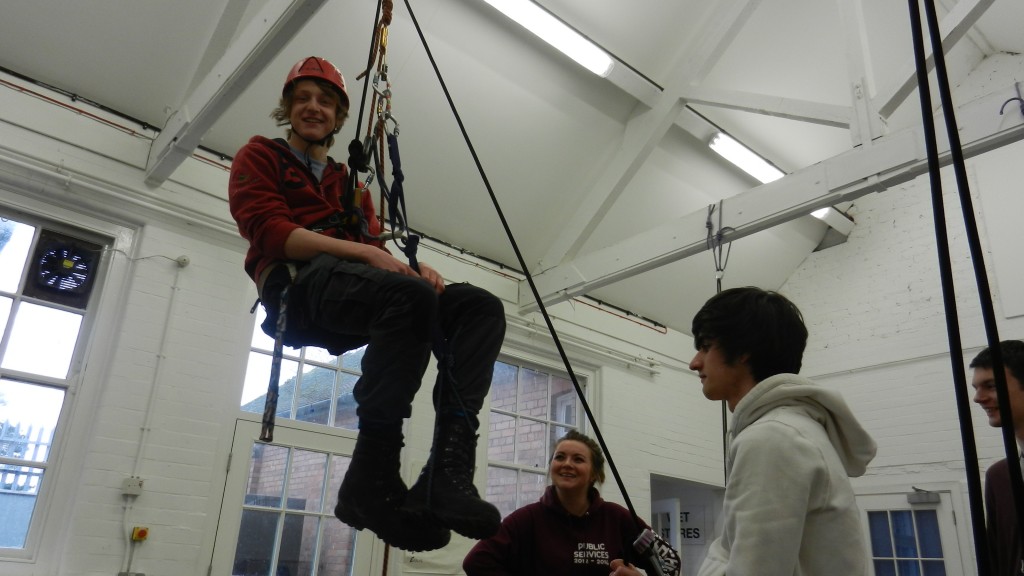 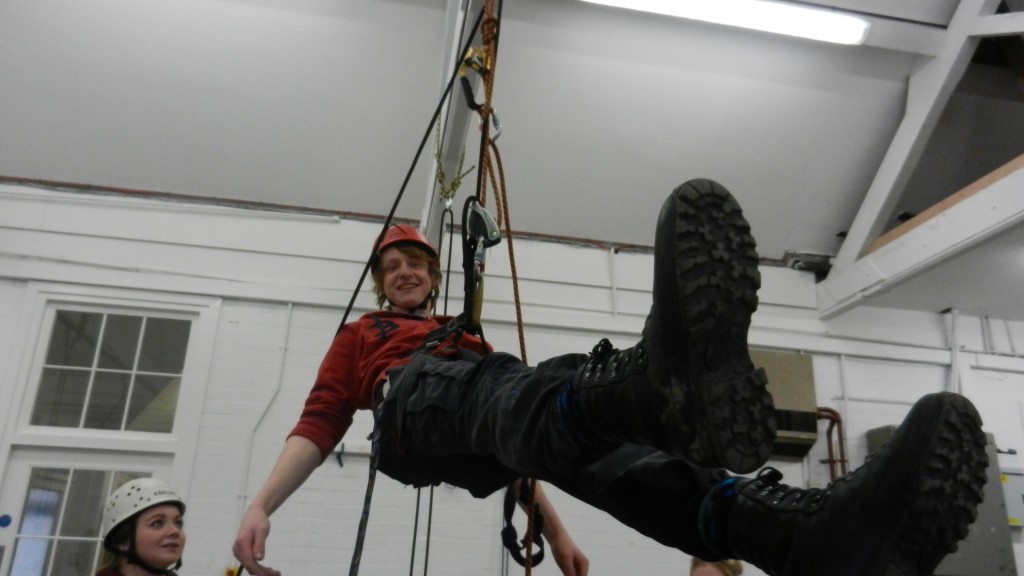 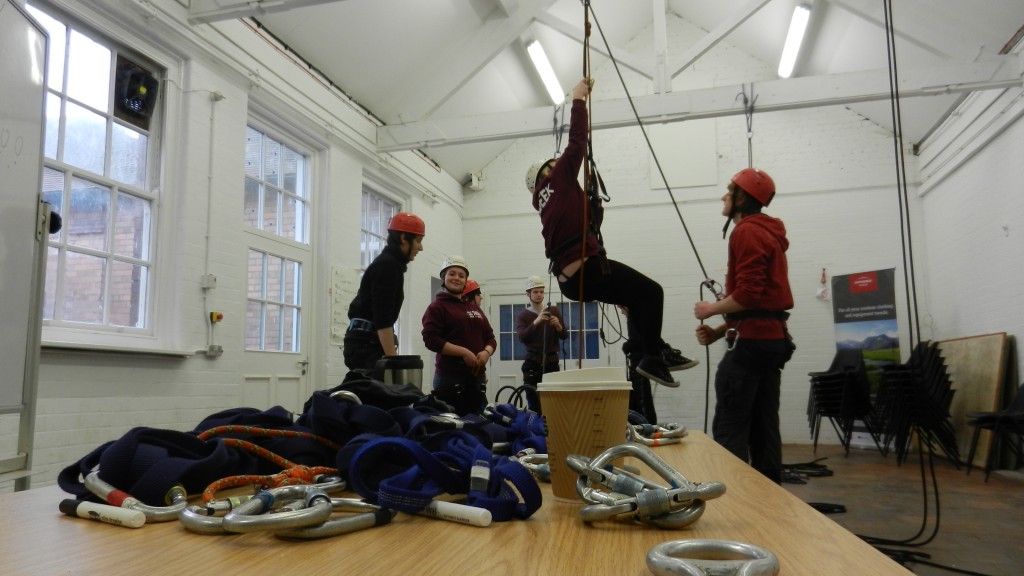 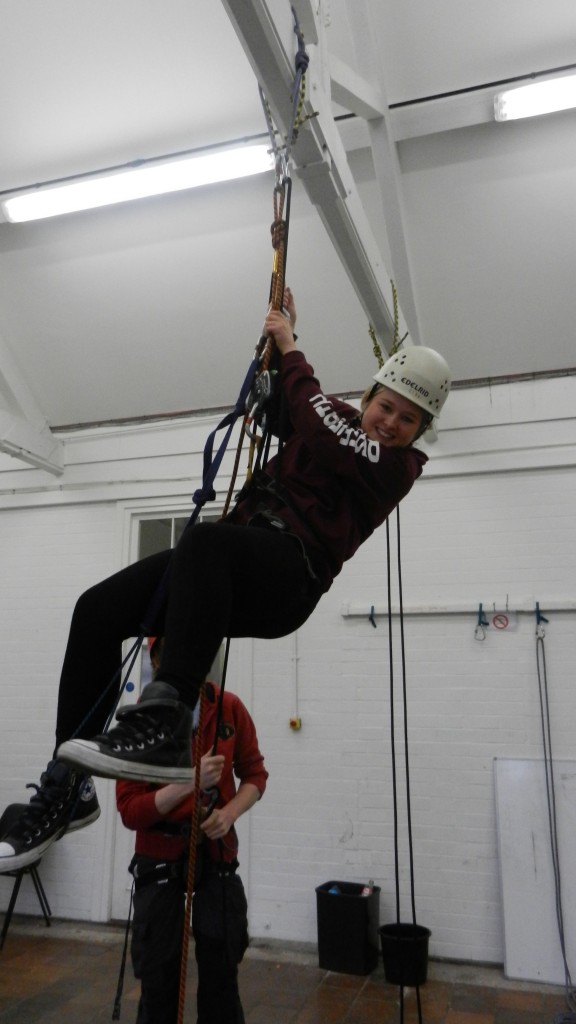 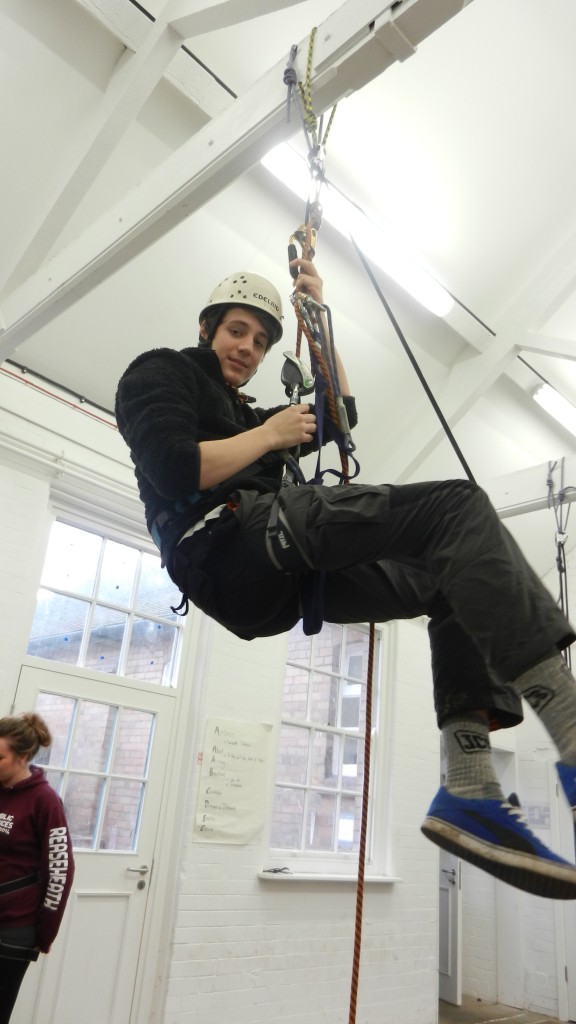 Apply online
What do you do at weekends when your job is instructing Adventure Sports?Survival School Skills and then the World!
Scroll to top
APPLY NOW for your September course!
APPLY NOW
Apply Now for September!
APPLY NOW