A Look Back at Halloween with Lucy

A look back at Halloween at Reaseheath College

Obviously, Halloween is an annual holiday celebrated each year on October 31st. It is something that many people look at differently. For example, it is my favourite time of year and yet I was bought up by parents who don’t necessarily enjoy it. Originating from the ancient Celtic festival of Samhain, Halloween was when people would light bonfires and wear costumes because they believed it would ward off ghosts. However, over time, Halloween has evolved into a day of trick-or-treating, carving pumpkins, festive gatherings, wearing costumes and eating sweet treats… and Reaseheath is no exception!

We hold an annual Halloween Ball, which I absolutely live for as it allows people to dress up as anything, allowing people to release their inner horror nerd! We had everything; creepy clown bunting, Luci Newell (Vice President of the Student Association) as the jigsaw puppet and Niccy McCuskey (you can read her blog here) as a crazy child! One of my favourite costumes of the night was the DJ in a blow up dinosaur costume and it only got funnier the more he danced.

Click here to check out the pictures from Halloween Ball

However, Reaseheath College doesn’t just limit its students to one Halloween activity. This year Halloween was stretched into November with a Halloween Lake Tour on the 7th. The Lake Tour was open to all college students whilst raising money for our chosen RAG (Raising and Giving) charity; Diabetes UK. The Lake Tour had 4 sections; a children’s nightmare, the circus, a zombie apocalypse and Saw the Movie. I took part as an actor – so my job was to scare everyone else! I didn’t, however, get to see the other sections in action as I was busy all night in our area. What I can tell you though, is that the teamwork, organisation and amazingly gruesome costumes were amazing!

Reaseheath College is full of so many amazing activities throughout the year from Lake Tour to the annual Summer Ball (which I am starting to get excited about already). Every single one is worth the money as the effort put into planning them and setting them up is phenomenal. Winter Ball tickets have just been released as well, with a Narnia theme. Tickets are only £5, so I urge all current students to get them while you can. I know I will be going! Speak to you all soon. 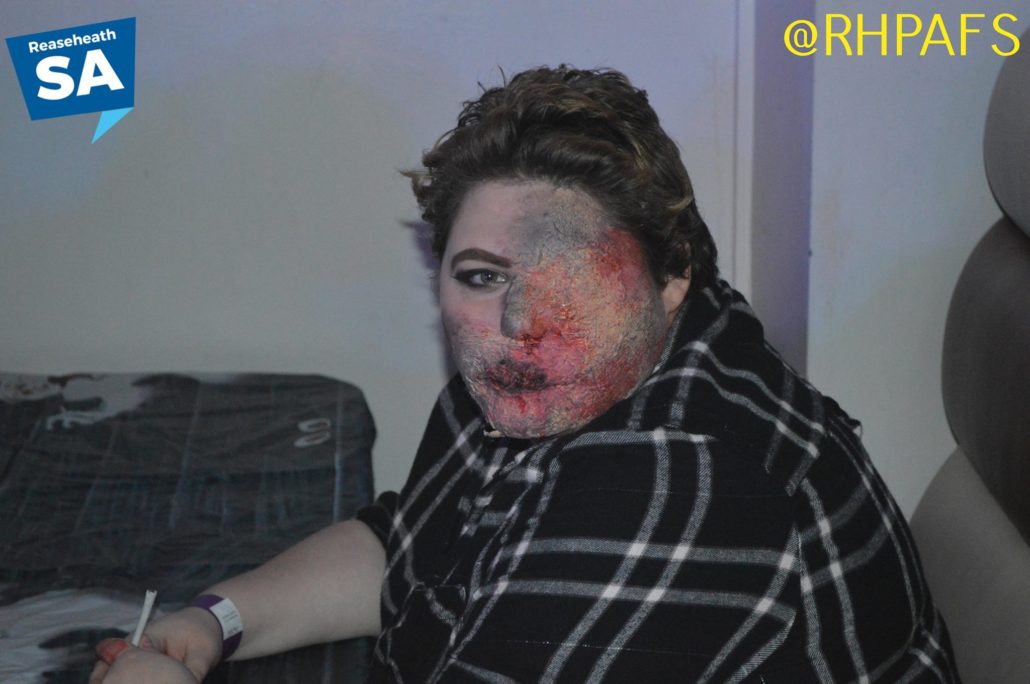 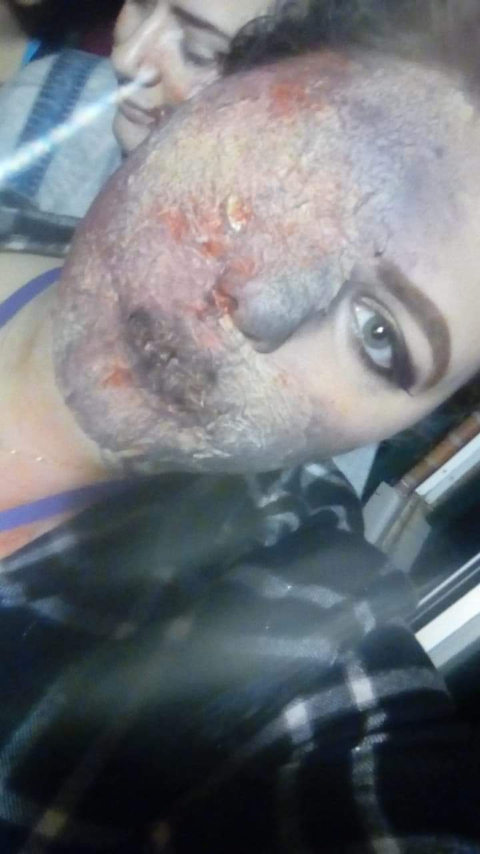 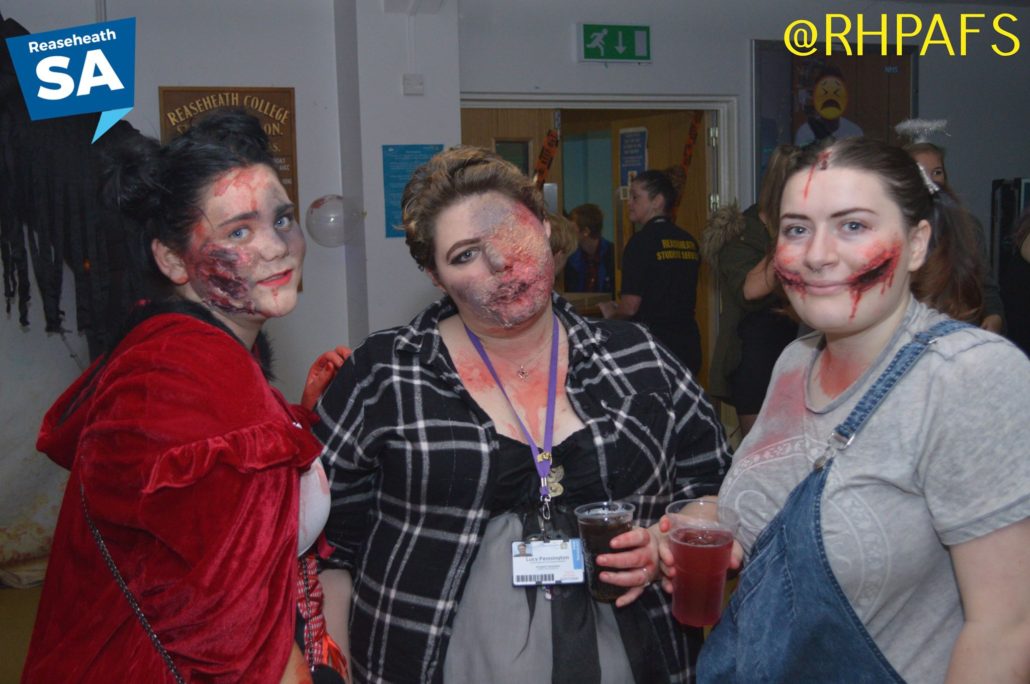 I am Lucy Pennington, an 18 year old student studying Level 3 in Professional Bakery at Reaseheath College. Reaseheath has offered me so many opportunities that I wouldn’t have at home. I live just outside of Ashbourne in a tiny village called Alkmonton. I have settled into over 18 accommodation really well and refer to my room as ‘home’ as I stay most weekends too.

Check out my previous blog here!